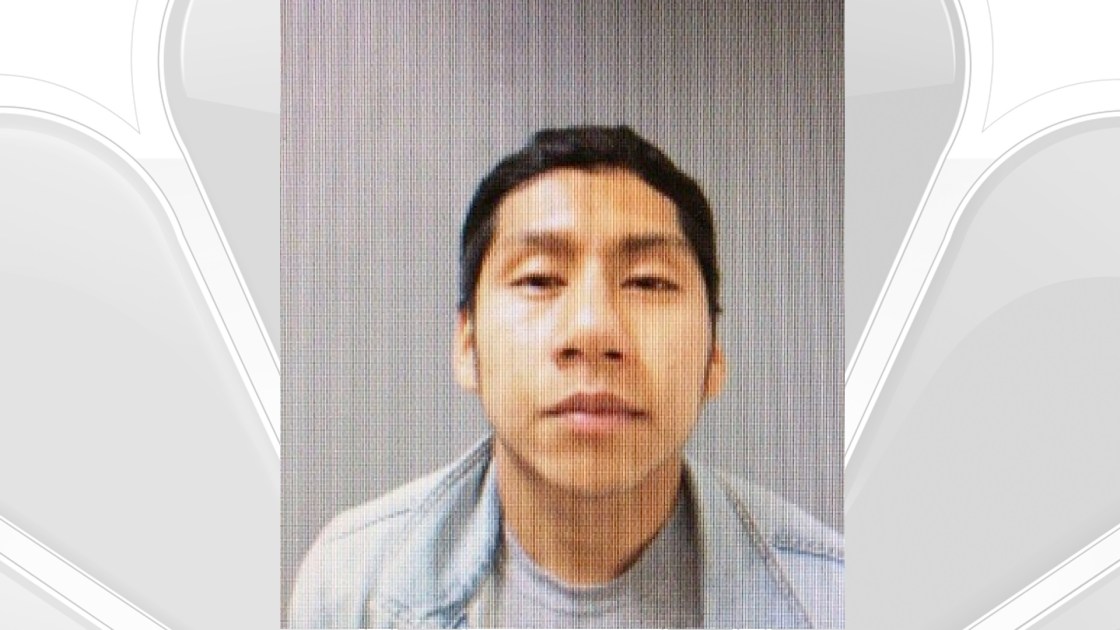 A drunken driver who caused a head-on crash in Desert Hot Springs that killed one person and seriously injured several others has been sentenced to nearly nine years in state prison.

The Palm Springs resident pleaded guilty last Tuesday during a trial- readiness conference at the Larson Justice Center in Indio and not as part of a plea deal with prosecutors. Riverside County Superior Court Judge Burke Strunsky immediately handed down an eight-year, eight-month sentence.

Rojas was driving his Chevrolet Silverado pickup truck on the afternoon of Feb. 5, 2017, when he caused the three-car crash on Indian Canyon Drive that fatally injured 64-year-old Riverside resident Zhenkui Li and left five others hospitalized. Li died of his injuries five days later at Desert Regional Medical Center in Palm Springs.

Prosecutors filed charges against Rojas in November 2017, and he was arrested in May 2018 at the Morongo Casino in Cabazon.

The crash occurred just after 2:30 p.m. on North Indian Canyon Drive, just north of 19th Avenue. Rojas was headed south on Indian Canyon when his pickup truck drifted into the northbound lanes, directly into the path of a Toyota Camry driven by Haitao Yuan, in which Li was a passenger, according to a declaration in support of an arrest warrant prepared by Desert Hot Springs police Sgt. Scott Hazen.

The crash vaulted Rojas’ truck over that vehicle and onto another vehicle behind Yuan’s car, ripping off that car’s roof and rear hatch. Rojas’ truck rolled over twice before coming to a stop.

Li, Yuan, and three other passengers in the Toyota were taken to hospitals, along with the driver of the third car.

Rojas later admitted having two beers about an hour prior to the crash, according to the declaration, which says his blood alcohol content was measured at 0.11 — above the legal limit of 0.08 — after the crash.

Li’s family, as well as other crash victims, filed a lawsuit in 2018 against Rojas, the cities of Desert Hot Springs and Palm Springs and Riverside County. An attorney for the family could not immediately be reached for comment regarding the status of the case.