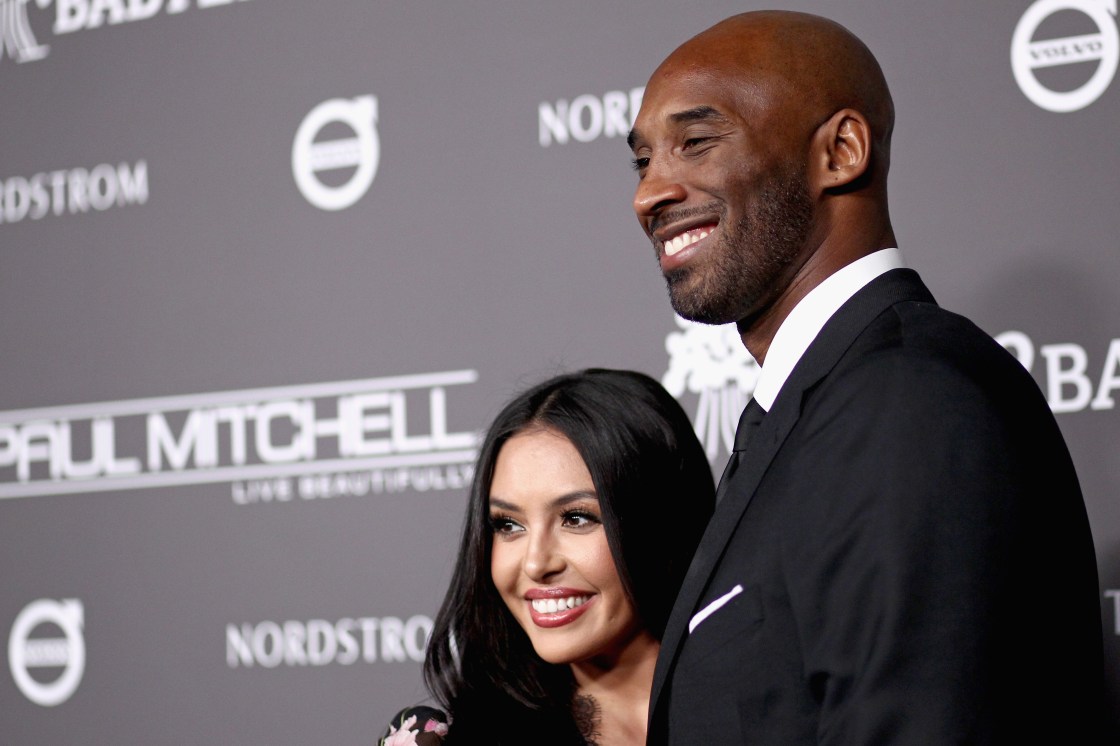 Vanessa Bryant has asked a US court to publicly name four Los Angeles County sheriff’s deputies she claims took or shared pictures of the remains of her late husband, basketball legend Kobe Bryant, their daughter and seven others killed in the January 2020 helicopter crash.

The request comes as part of Bryant’s federal lawsuit against Los Angeles County and the sheriff’s department, which seeks damages, claiming negligence and invasion of privacy.

According to a proposed amended complaint filed in US District Court last week, Bryant’s lawyers included the names of the four LASD deputies among the defendants, along with the Los Angeles County Fire Department.

Lawyers for the defendants argue the names should be kept under seal and that revealing them would increase the likelihood the deputies in question would be targeted by hackers employed by tabloids looking to obtain and release any existing photos.

“The Sheriff’s Department wants to redact the names of the deputies that took and/or shared photos of my husband, daughter and other victims,” Bryant wrote in a statement posted on Instagram. “Anyone else facing allegations would be unprotected, named and released to the public. … These specific deputies need to be held accountable for their actions just like everyone else.”

The complaint, which redacted the deputies’ names, says one deputy used his personal cell phone to take between 25 and 100 photos of the crash scene, “many of which had no conceivable investigatory purpose and were focused directly on the victims’ remains.”

The photos spread throughout the sheriff’s department and were shared “in settings that had nothing to do with investigating the crash,” the complaint says. One deputy trainee showed pictures off at a bar, the complaint says, boasting he had worked on the crash site.

After learning they had taken and shared the photos, Los Angeles County Sheriff Alex Villanueva summoned the deputies and told them they would face no discipline if they deleted the pictures, the complaint claims. The deputies purportedly cooperated, it says.

An internal department investigation was later undertaken, after news reports about the photos. The complaint says the department has yet to provide public results of the investigation. Bryant, however, obtained the final report last month, the complaint says, adding the “report reveals that the Sheriff’s Department has failed to take basic steps to ensure all copies of the improper photos are tracked down and sequestered.”

In a motion arguing to keep the deputies’ names private, attorneys for the defendants said they believe the photographs in question no longer exist. They said the defendants had asked Bryant to agree to an “independent forensic examination” to determine this, but said she has so far refused.

In response, Bryant’s attorneys said the defendants had not shown any precedent for an officer proceeding anonymously after they’ve been sued for a civil rights violation. They also said the fears of the deputies being hacked was “not a compelling reason” to seal their identities, and that if officials feared hackers could obtain the photos, the defendants should “act urgently to preserve and secure such photos.”

CNN has reached out to Los Angeles County and the sheriff’s department for comment.

Villanueva said last March that eight deputies were facing administrative action after accusations emerged that deputies shared pictures of the crash scene, saying he was “shocked” to learn about the incident and said he felt a “sense of betrayal.”

The accusations ultimately led to a new law in California making it illegal for first responders to share photos of a deceased person at a crime scene for any reason besides an official law enforcement purpose. A first responder found guilty of the misdemeanor crime may be fined up to $1,000 per violation. Gov. Gavin Newsom signed the bill into law last September.