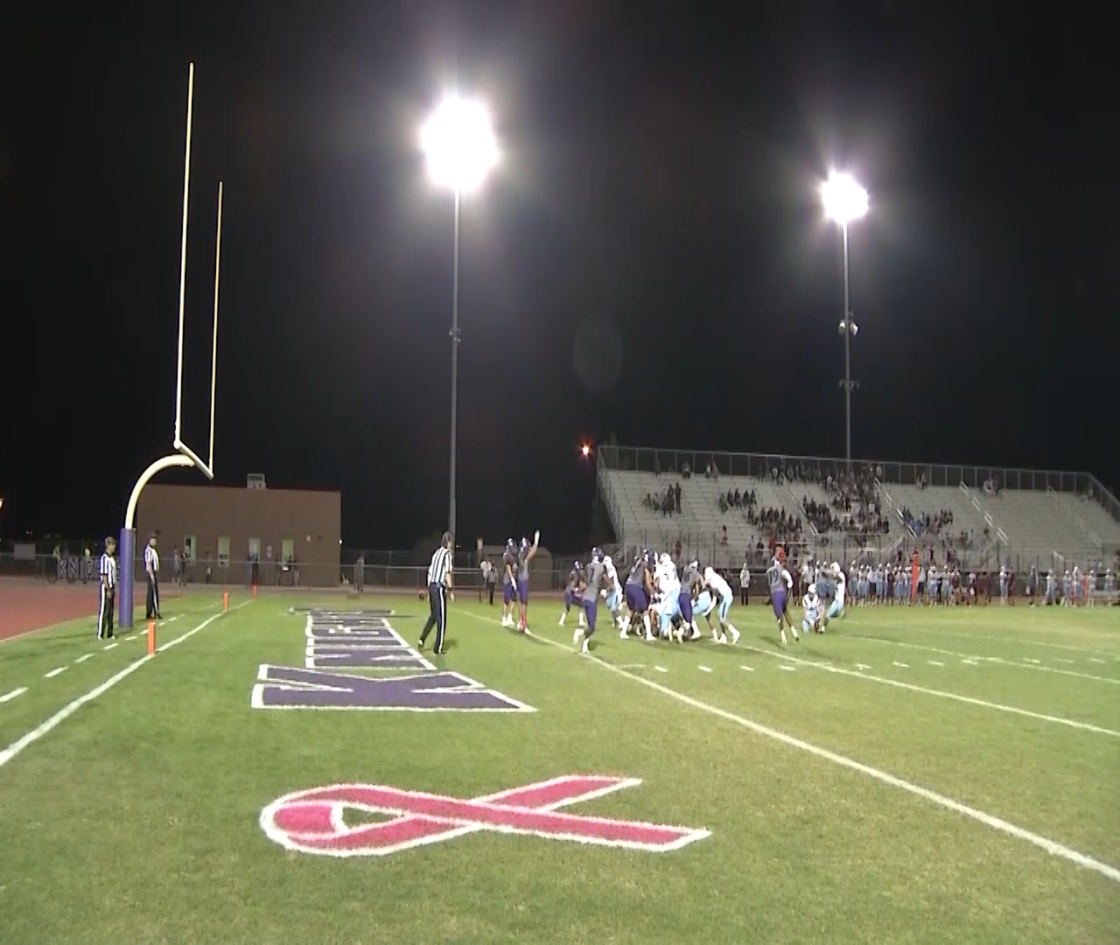 According to the California Department of Public Health (CADPH) and CIF; football, water polo, soccer, baseball, and softball can hold full practices, within cohorts and begin competition. Parents must give consent and weekly testing is mandatory for football and water polo athletes/coaches. The CADPH has previously said that they will be assisting with providing tests to schools.

“Well, we’re working on just finalizing a league schedule for the desert empire league. That’s what we’re looking at the AD’s are working on that how quickly can we get a game, where you know, can we travel all sorts of things like that. And then just following all our procedures and guidelines that would allow us to get the kids back on the field and to compete. We’ve been putting it out there. We’ve had the light at the end of the tunnel, but we’re here”

All outdoor sports can begin competition immediately, except high school football. Football must wait two weeks to play in their first game, and only five games will be played this season. Walsh explains that the Desert Empire League is moving fast to put out an official schedule as soon as possible.

“We are looking at those five games, it’s just gonna be on the specific dates, you know, those Friday nights, who’s gonna play who and in what capacity, we like to maintain, those typical rivalries that we have, we just got to make sure that the logistics are in place for everybody.”

With lower contact sports like baseball and softball, the approach will be a little different. Athletic Director at Palm Desert High School Darol Salazar, explains.

The desert community will have local sports back after eleven months, and student-athletes like Palm Desert baseball player Maxwell Shor, will finally get to compete again.

“I’m really excited about it, finally getting the news that we are going to play it’s really awesome for me and all the guys. It’s kind of like a breath of fresh air I would say, everything’s been getting closed down and stuff like that so to finally get out there with everybody it’s going to be really fun.” 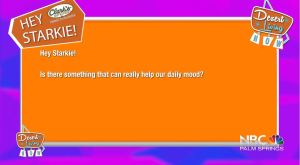