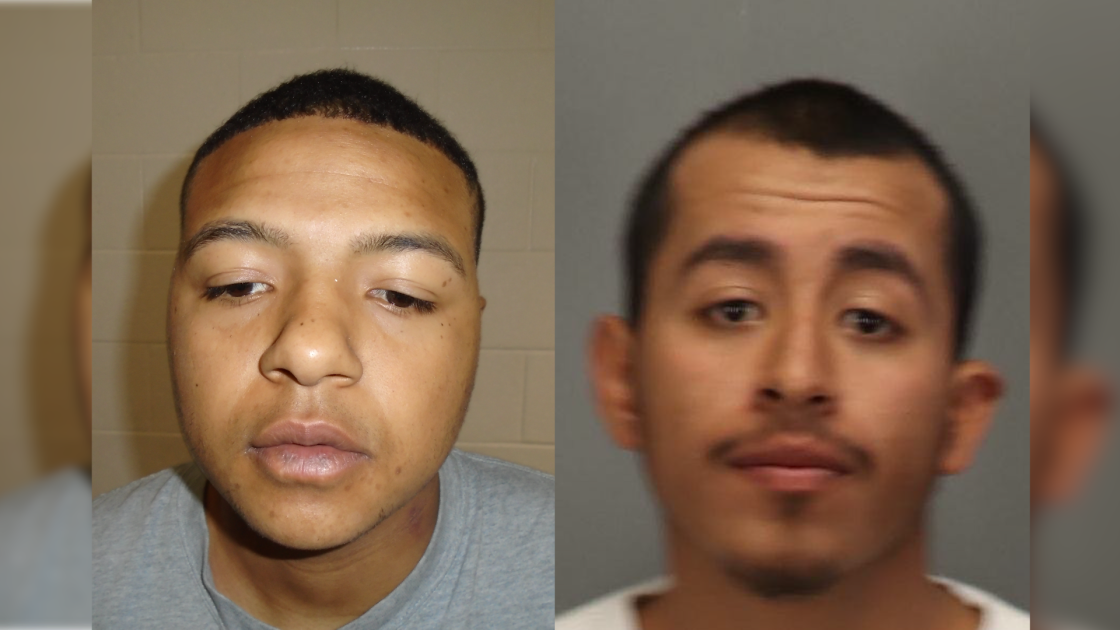 Murder and attempted robbery charges were filed Wednesday against two 19-year-olds accused in an armed robbery-turned-shooting that killed the co-owner of a Cathedral City convenience store.

The accused shooter, Charles Lamar Campbell of Beaumont, and his alleged accomplice, Joel Ortiz-Hidalgo of Desert Hot Springs, were arrested Monday in connection to the fatal shooting of 61-year-old Cathedral City resident Chris Sgouromitis on Feb. 21.

They additionally each face a special circumstance allegation of killing in the commission of a robbery, which opens them up to potential death sentences if the Riverside County District Attorney’s Office pursues them.

Both defendants remain in custody in lieu of $1 million bail at Smith Correctional Facility in Banning. Ortiz-Hidalgo is scheduled to make his initial court appearance Thursday before a judge at the Banning Justice Center, while Campbell is expected to appear in court Friday.

Authorities say Campbell gunned down Sgouromitis while Ortiz-Hidalgo acted as the getaway driver. 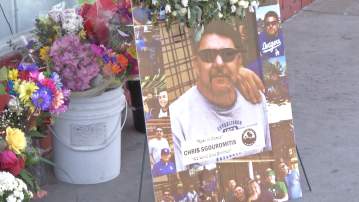 Patrol officers arrived and found the victim suffering from gunshot wounds. Despite first responders’ attempts to save him, he was pronounced dead at the scene.

Sgouromitis was popular in the community. The day after the shooting, community members came in and out of store paying their respects to the business owner and visiting a makeshift memorial nearby. According to police, he was a “father of four with strong local community ties, who was not involved in criminal activity and died in his long-time place of business.”

Police said help from residents was “critical” in tracking down the two suspects.

Neither man has any documented felony convictions in Riverside County.