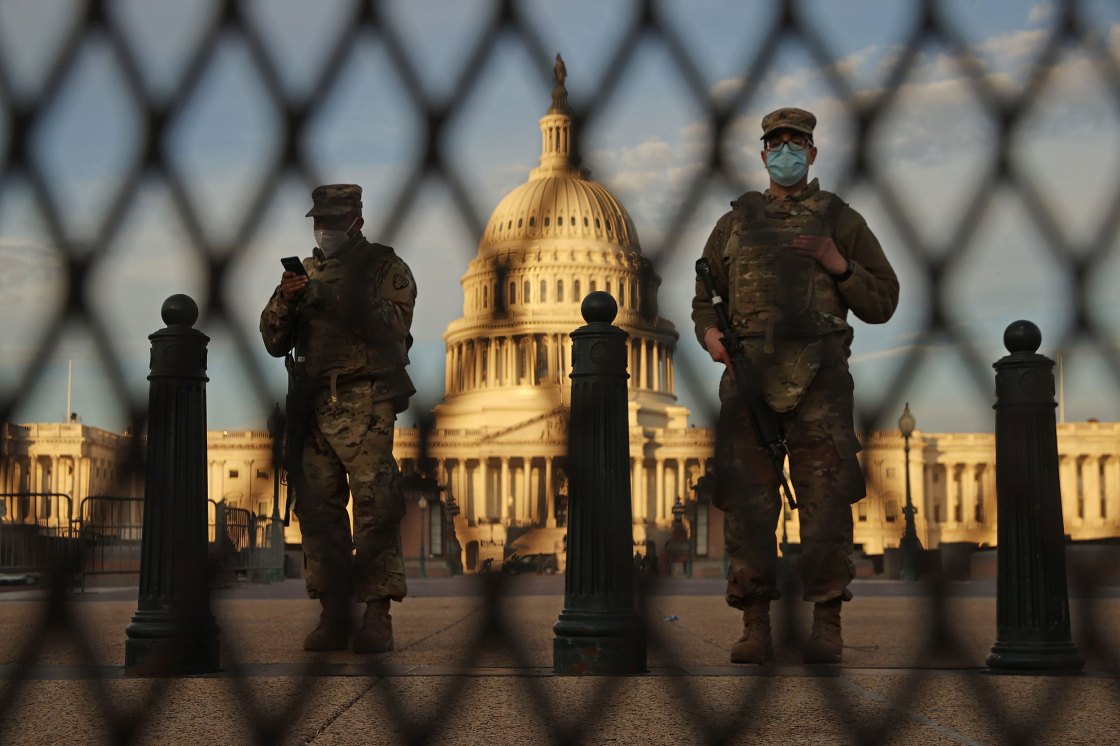 US Capitol Police have requested a two-month extension of National Guard troop support at the US Capitol which is now under review at the Department of Defense, according to two defense officials.

National Guard support was previously scheduled to end on March 12.

The Associated Press was first to report the request.

Rep. Elissa Slotkin (D-MI), a member of the House Armed Services and Homeland Security Committees, said that she had heard about the request for an extension from contacts at the National Guard and US Capitol Police, but critiqued the fact that the message had not been communicated more broadly to members of Congress.

“No one likes seeing the fortress-like security around the Capitol. And no one wants to again have a security problem in and around this symbolic place. But whether an extension has been requested or the mission is indeed terminating on March 12, it’s critical that members of Congress get a briefing on what’s behind these decisions,” Rep. Slotkin said in a statement.

Two congressional aides from relevant committees concerned with Capitol Hill security said they had learned of the request from press reports.

One of the aides told CNN that they have reached out to the Pentagon for more information.

USCP did not immediately respond to CNN’s request for comment.