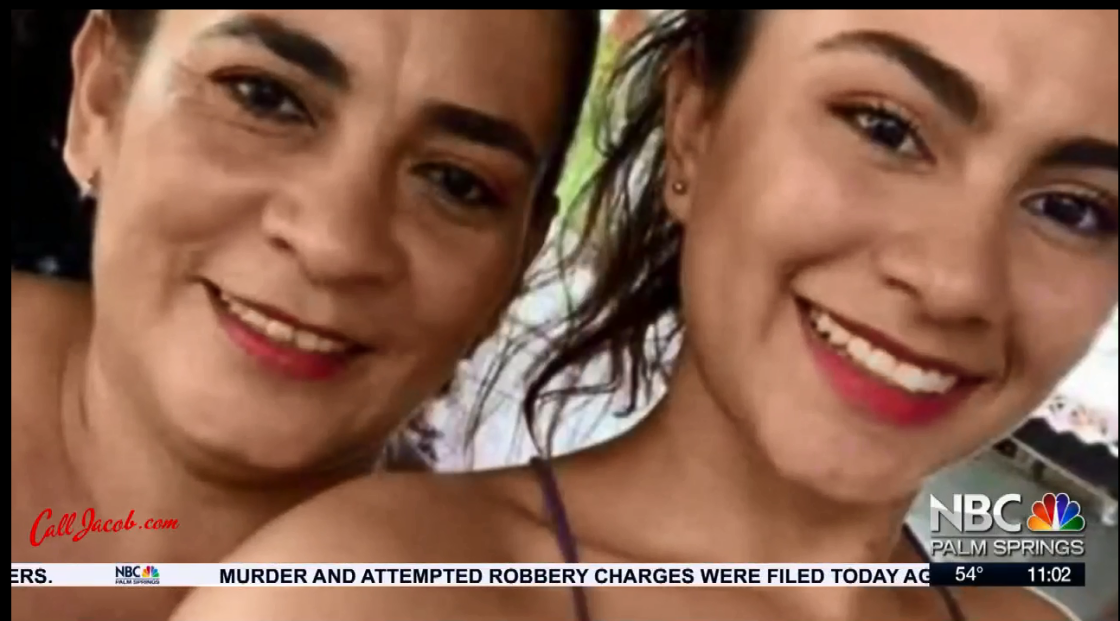 Only 23-years-old, Yesenia Cardona from Chiquimulilla, Guatemala, died in a crash near El Centro, CA on Tuesday. The SUV had 25 people inside, and the incident is now being investigated as part of a larger human-smuggling operation. Everyone inside that Ford Expedition had entered the country illegally according to Border Patrol officers. Thirteen people, including the driver, died.

Eedy Ivan is the brother of Yesenia’s father. Yesenia’s mother was also in that car, and Ivan tells us she suffered a brain hemorrhage from the crash, but she’s still alive.

“I don’t get it. She was a sweet girl who was full of life and with purpose. She went to college and had a job, she didn’t deserve this,” says Ivan.

He says Yesenia was working for a finance company, but when the pandemic hit, her family began to financially struggle even more. Ivan says, he never thought she’d risk crossing the border, but he also understands the desperation many Guatemalans go through to leave their country.
“Living in Guatemala is tremendously hard,” he told us. “She never told me or anyone of her plans to cross. I never heard it from her.”

Now his only wish is to tell Yesenia how much she is loved.