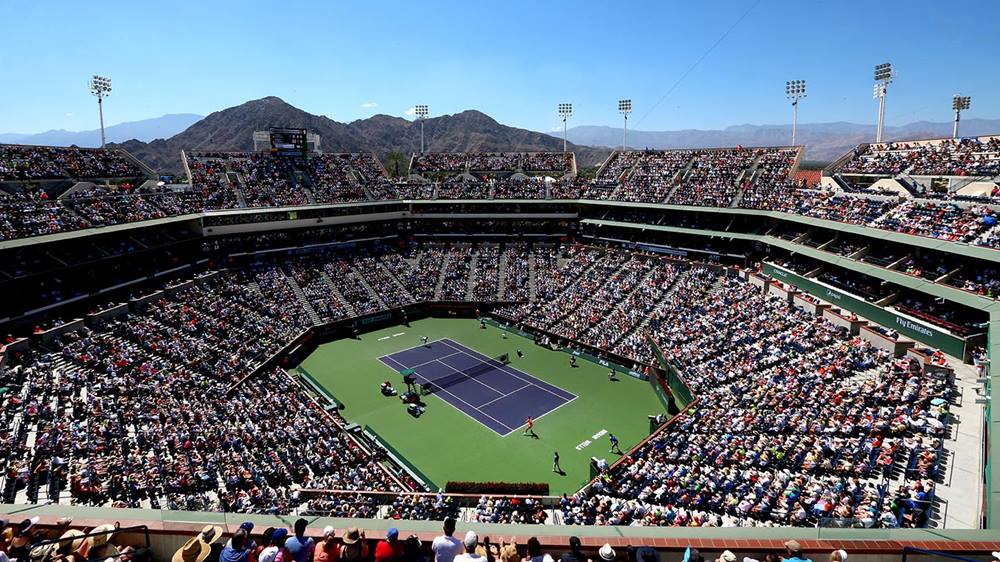 Disneyland and other theme parks across the state, along with outdoors ballparks and stadiums, can reopen as early as April 1 subject to counties’ rates of COVID-19 spread and with strict capacity-control mandates and required mask-wearing, state officials announced Friday.

The announcement marks a major policy shift relating to theme parks, which the state had earlier said would not be permitted to reopen until their home counties reached the least-restrictive tier of the state’s “Blueprint for a Safer Economy,” a four-level system guiding reopenings of businesses and other attractions.

Under the new guidance announced by the California Department of Public Health, theme parks will now be allowed to reopen when their home county reaches the “red” tier, which is the second-most-restrictive level of the economic blueprint. Los Angeles County — home to Universal Studios Hollywood and Six Flags Magic Mountain — and Orange County — home to the Disneyland Resort and Knott’s Berry Farm — are both still in the most restrictive “purple” tier, but both could advance to the “red” tier by the end of the month.

When the counties reach the “red” tier, theme parks can open at 15% of overall capacity. When they advance to the “orange” tier, capacity will be increased to 25%, and in the least-restrictive “yellow” tier, capacity of 35% will be allowed.

Only in-state visitors will be allowed at the theme parks.

Outdoor sports and live performance venues can also reopen as early as April 1, also with capacity limits based on the county’s tier ranking.

For counties in the most restrictive “purple” tier, outdoor venues will be strictly limited to a total of 100 people, with only local residents permitted, advance reservations or tickets required and no concessions or concourse sales allowed.

Only in-state visitors will be permitted to the venues in counties in the “red,” “orange” and “yellow” tiers.

“With case rates and hospitalizations significantly lower, the arrival of three highly effective vaccines and targeted efforts aimed at vaccinating the most vulnerable communities, California can begin gradually and safely bringing back more activities, especially those that occur outdoors and where consistent masking is possible,” said Dr. Mark Ghaly, the state’s Health and Human Services secretary. “Even with these changes, California retains some of the most robust public health protocols in the country.”

The Los Angeles Angels of Anaheim released a statement stating they would be allowing fans starting April 1.

In accordance with the modified state guidelines, Angel Stadium will host fans at limited capacity during the 2021 Season starting on April 1. pic.twitter.com/hs6wodXFfJ

The San Diego Padres said they expect to invite fans in for Opening Day.

The Los Angeles Dodgers said their covid protocols will be coming soon.