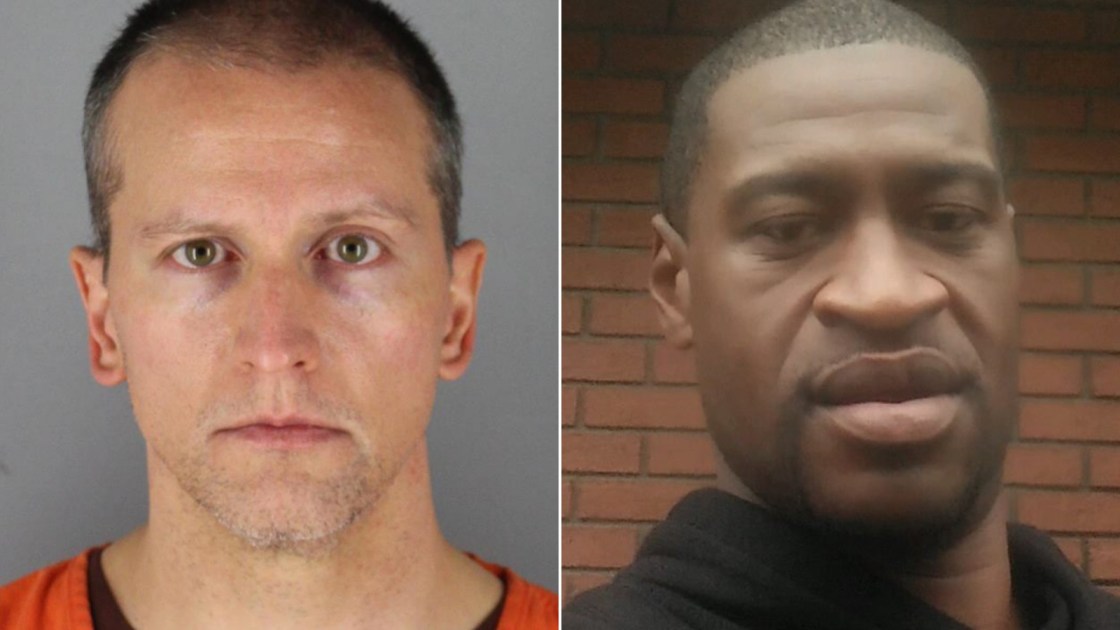 The death that sparked a worldwide movement will take center stage in a heavily fortified Minneapolis courtroom on Monday as jury selection is set to begin in Derek Chauvin’s trial in the death of George Floyd.

Floyd, a 46-year-old Black man, died on May 25, 2020, after Chauvin, then a Minneapolis Police officer, placed his knee on Floyd’s neck for nearly eight minutes while Floyd pleaded, “I can’t breathe.” His final moments were captured on video, and his death led to widespread protests against police brutality and racism under the banner Black Lives Matter as well as incidents of unrest and looting.

Chauvin has pleaded not guilty to second-degree unintentional murder and second-degree manslaughter charges. In addition, a charge of third-degree murder that was dismissed in October is now in limbo after an appeals court ruled the trial judge should reconsider a motion to reinstate it.

Jury selection in the trial was delayed from Monday to Tuesday at the Hennepin County Government Center as the court tries to decide how to proceed with that appeal pending. Once it begins, jury selection is expected to last about three weeks, and opening statements are expected to start no earlier than March 29 and take two to four weeks.