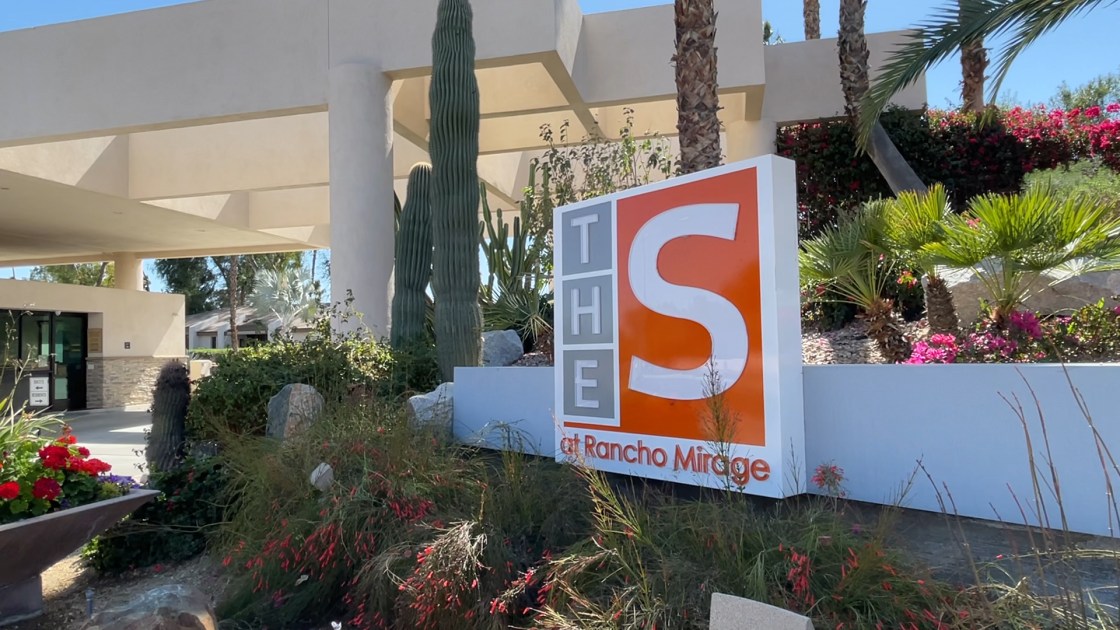 A recent video of people hunting and shooting birds at a private golf club in Rancho Mirage has wildlife advocates outraged. The shootings of The American Coot birds have since stopped but many are still upset over the cruelty displayed in front of them.

NBC Palm Springs asked officials if this is a common scene to come across here in our Coachella Valley.

“Men rolled up in their golf carts and started blasting away at these American coots in the air,” explained Bettina Rosmarino, Founder of Palm Springs Wildlife Advocates.

Social media ablaze after a wildlife advocates group captures footage of men shooting and killing American coots at The S in Rancho Mirage.

“When people saw the footage, there was outrage, I meant it went very quickly on social media, Facebook in particular. I didn’t have one comment where somebody said this is ok,” said Rosmarino.

The city of Rancho Mirage saying in a statement that The S club filed the appropriate paperwork for the coot shoot and that the city will work on future procedures.

At the federal level, U.S. Fish and Wildlife have opened an investigation, saying they are aware of the situation and are reviewing the situation to see if the correct permits were in order.

The S Club did eventually respond to the situation saying they have filled out the appropriate paperwork with both the city of Rancho Mirage and U.S. Fish and Wildlife that shows a scaled diagram of from where the firing would take place. They also say they plan on working with the city to enhance future non-lethal bird mitigation methods.

And according to multiple social media posts, The S has decided to cancel upcoming coot shoots, with animal advocates stressing that there are more humane solutions to help with mitigating wildlife.