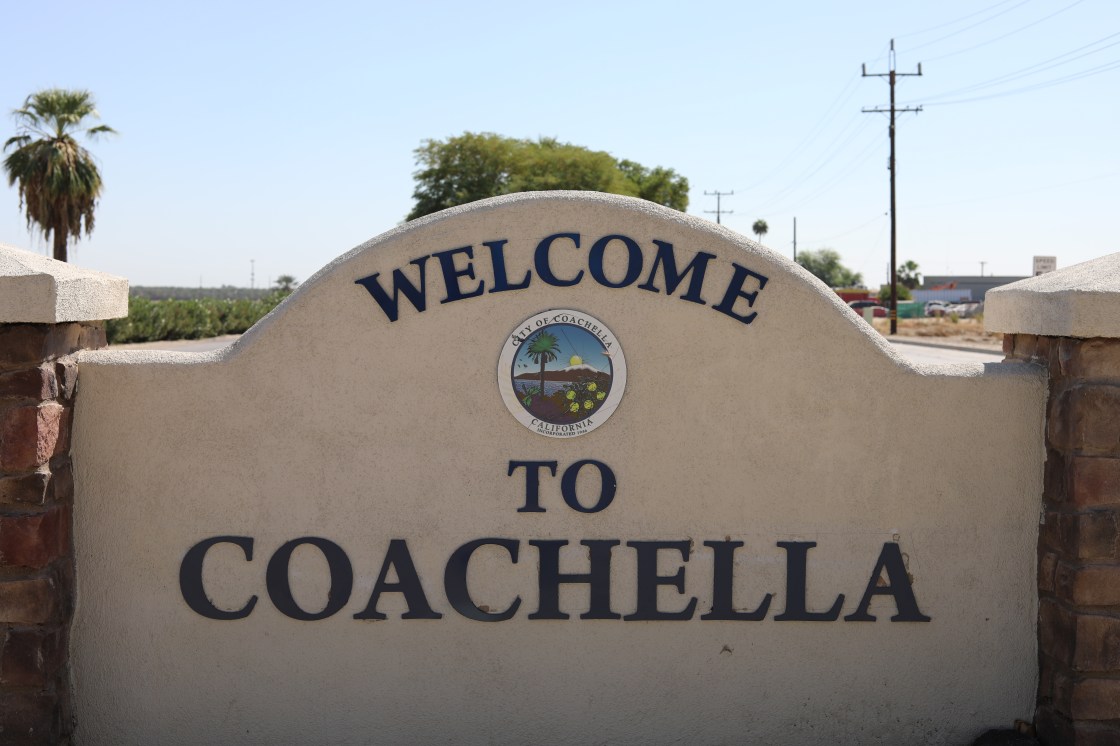 The council previously passed an ordinance raises employee wages by $4 an hour for certain industries.

“The council wanted to ensure that those folks were valued, that those folks got paid an extra amount because we also know that it has been these industries that had the highest level of COVID cases,” said Mayor Steve Hernandez of Coachella.

The industries that are eligible for hero pay include agriculture, pharmacy retails, grocery stores and restaurants.

These employees have been receiving this pay bump since Feb. 11, and will continue to receive it until 120 days after that date.

While the grocery and pharmacy industries have thrived during the pandemic, data shows that restaurant and agriculture companies have struggled with several restrictions, and some owners say it’s hard to keep up with the pay increase.

“We today are not in a position to do that and maintain a business that can continue to run,” said George Tudor, president of Tudor Ranch.

This notion was also demonstrated this week at Anthony Vineyards in eastern Coachella Valley.

This week, the vineyards mowed down 60 acres of vines to cut losses.

The owner says a year of disrupted food services has trickled down to the farming community, and George Tudor believes many growers are having to make the same decision.

“We have 250 acres that we are not farming ourselves and that’s because we don’t know what to plant due to the uncertainty of agriculture,” said Tudor.

Wednesday night, the council voted to set aside $750k in federal money from the Heroes Act specifically for farm workers.

The money will help farm owners with over 300 employees pay the city’s required wage increase.

“I think it’s extremely problematic that we want to see farmworkers receive their hero pay and therefore we should allocate $750 thousand of tax payers for that purpose. They should be paid that money because it’s the law and the companies in the city are obligated to follow the law,” said Megan Beaman Jacinto.

Some public commentors also objected to the fund, asking for the money to be set aside for rental or small business assistance.

A few even accused the council of giving into political pressure.

“Residents are watching, and we see how the financial contributions to some elected officials campaigns  from agriculture growers influences their decision,” said Stephanie Ambriz, a caller at the city council meeting.

But Mayor Hernandez denies that claim, and says the overall purpose is to support local companies.

There is an estimated ten companies that can tap into the $750k dollar fund.

The question of how this money will be distributed still remains.