Confusion As County Could Move to Red Tier Next Week 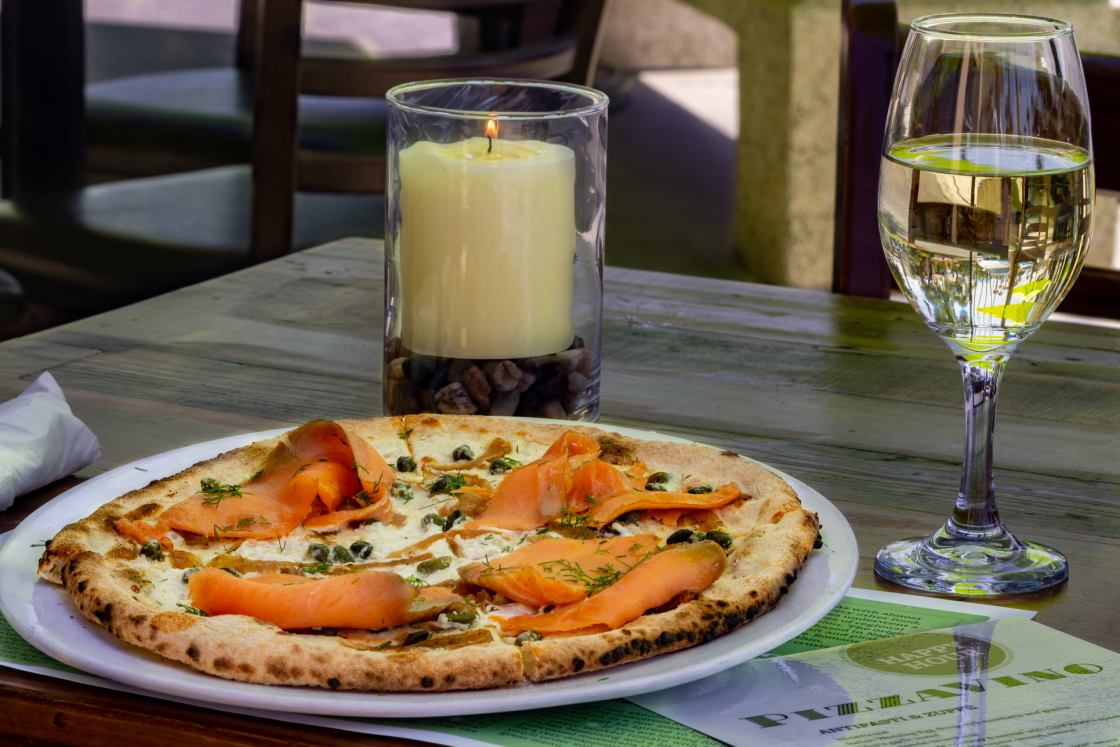 A big decision will be made next week: whether or not Riverside County will have the COVID numbers needed to move into the less restrictive red tier.

The state announced that because they reached a vaccination milestone many counties will be allowed to take a step forward in the reopening plan, among them Riverside County.

Brooke Federico, the county’s public information officer says business owners should start preparing now for that real possibility, “To our business owners and to our residents please consider this now as a potential that we could make it into the red tier next week we know that there’s a lot of things that businesses will have to get in place to resume operations indoors we won’t’ know for certain until Tuesday.

The decision is expected Tuesday but the reopenings would happen Wednesday.

Under the red tier, indoor dining, movie theaters, gyms can reopen indoor operations with capacity limits, but  wineries and breweries have to stay outdoors, and have new rules that include reservations and 90 minute time limits have been added.

“It’s been pretty frustrating as a business owner to keep up with the constant change,” says Peter Yakubek, the general manager and partner of the Coachella Valley Brewing Company, who says the changes that will only apply to wineries and breweries are already causing confusion.

“That’s where it gets complicated now is in the red tier the new guidance suggests that it’s still all outside, so this is where information is all limited there’s different pieces of information coming at us from all directions right now,” he says.

The main difference will be they don’t have to add a food requirement to serve, but this is tough too because they have invested in food to be served for their big St. Patrick’s Day celebration.

He says they take pride in being responsible and complying with new guidelines but information is slow and confusing to enforce, “The businesses including ours don’t have time to respond and unfortunately what happens is customers get a little upset with us because they’re confused.”

He also says the reservation rule is not as easy to implement for a business like his that’s suffered severe cutbacks, “We had about about a dozen employees before COVID, and wow, right now full time I think we have four, maybe four.”

And he has a lot of questions about the reservation times, especially if they’re not busy and can accommodate more customers.

“We’re all going to be confused as to how to operate,” he says.

The county says they understand the frustrations but business owners don’t have to go it alone.

“We have a business ambassador program that meets with businesses that talks to talk to them about the guidance and how those modifications could be made within their business to keep them operating,” says Federico adding that they simply put out the guidelines they’re given by the state but the reservation rule is meant to limit capacity.

We reached out to the California Department of Public Health to ask on more specifics on the reservation rules, they said they would look into it.

The county says it’s more important than ever to follow guidelines and protocols so that more businesses can reopen and we can continue to move forward. A county must maintain numbers for two weeks before moving forward or backwards in the tiered system.

A detailed framework of the tiers can be found here: BLUEPRINT FOR A SAFER ECONOMY