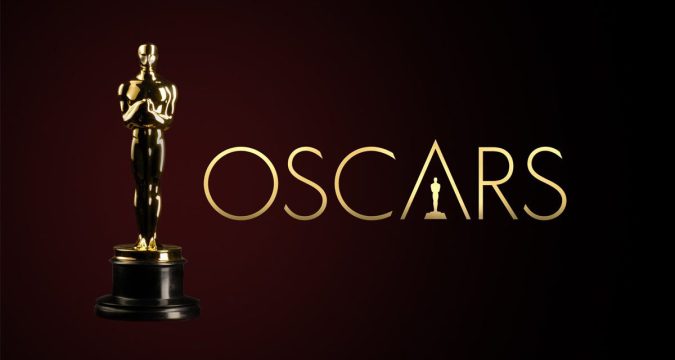 The Oscar nominations are in and as usual, there are some surprises and snubs!  Priyanka Chopra and Nick Jonas announced the nominations this morning and David Fincher’s “Mank,” a film about the making of “Citizen Kane” led the pack with 10 nods including Best Picture, proving once again that Hollywood loves movies about Hollywood!

Poor Aaron Sorkin failed to get a Best Director nod even though his film, “The Trial of the Chicago 7,” received a Best Picture nomination.  In Sorkin’s place is “Another Round’s” Thomas Vinterberg, a nice surprise.

The most surprising is the surge of Florian Zeller’s “The Father.”  It was slow and steady during the beginning of the award season and then it earned six nods from the Academy including Best Picture!

I’m pleased that for the first time, the Academy honors two female directors including Chloe Zhao for “Nomadland” and Emerald Fennell for “Promising Young Woman.”  And Zhao is a woman of color, a first!  Quite historic!

Also, I’m happy that “Minari’s” cast is being honored with Steven Yeun getting a historic Best Actor nomination, the first for any Asian-American in this category!  Yay!  And hurray for Yuh-Jung Young in “Minari” as well.  My fave among the nominees in the Best Supporting Actress category.

And for a bit of levity, I can’t tell you how pleased I am for “Eurovision Song Contest: The Story of Fire Saga.”  The satire on the famous European singing contest received a Best Song nomination for “Husavik.”  A melodic song that is able to have a line like “where the whales can live ‘cause they’re gentle people” and still make sense.

Here’s the complete nominations list of the 2021 Oscars.  The 93rd Academy Awards will be on Sunday, April 25.

Actor in a Leading Role

Actress in a Leading Role

Actor in a Supporting Role

Actress in a Supporting Role

“Fight For You” from “Judas and the Black Messiah”
Music by H.E.R. and Dernst Emile II; Lyric by H.E.R. and Tiara Thomas
“Hear My Voice” from “The Trial of the Chicago 7”
Music by Daniel Pemberton; Lyric by Daniel Pemberton and Celeste Waite
“Husavik” from “Eurovision Song Contest: The Story of Fire Saga”
Music and Lyric by Savan Kotecha, Fat Max Gsus and Rickard Göransson
“Io Sì (Seen)” from “The Life Ahead (La Vita Davanti a Se)”
Music by Diane Warren; Lyric by Diane Warren and Laura Pausini
“Speak Now” from “One Night in Miami…”
Music and Lyric by Leslie Odom, Jr. and Sam Ashworth