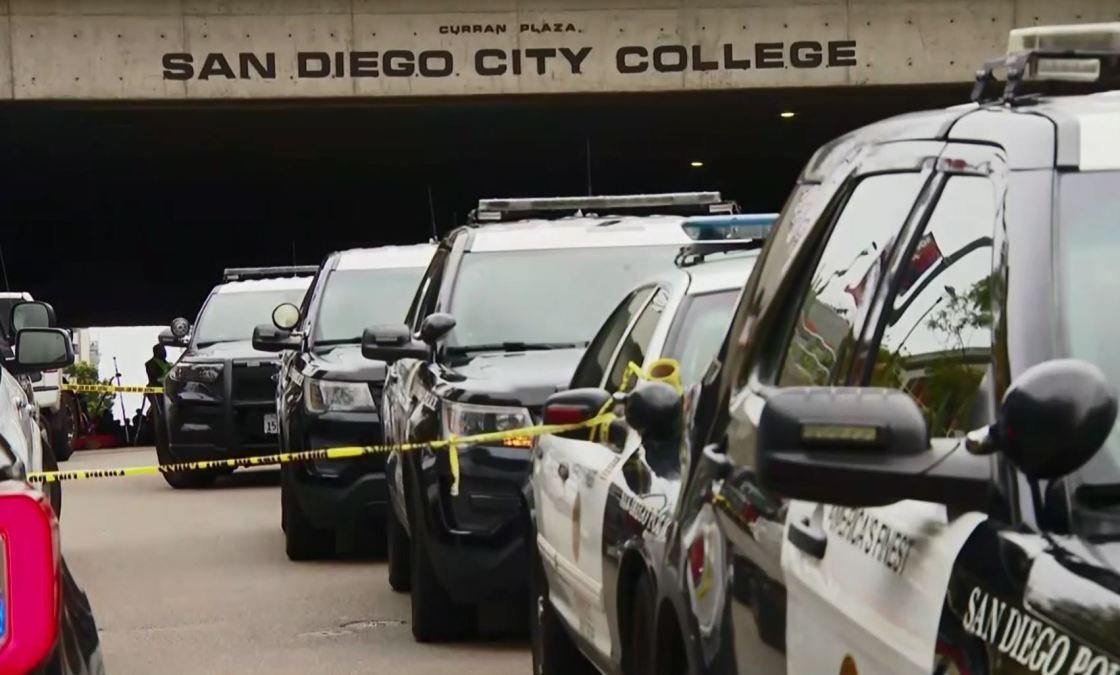 Three Killed, Many Injured After Vehicle Plows Into Pedestians in San Diego

At least three people have died and six others were seriously injured after being struck by a vehicle that veered onto a sidewalk in downtown San Diego, according to Fire Chief Colin Stowell.

The 71-year old driver of the vehicle, a Volvo station wagon, attempted to render aid and identified himself to officers. He is being investigated for driving while impaired, San Diego Police Chief David Nisleit said in a media briefing.

The crash happened largely in a downtown tunnel below an underpass where Chief Nisleit says many people were seeking shelter from the rain.

“I don’t know if people were sleeping, if people were sitting there,” Nisleit said. He did not call the area a homeless encampment but said it appeared several tents and personal belongings were placed along the sidewalk.

Police received a radio call several minutes before the crash, about a vehicle matching the description of the Volvo, but police were not following him at the time of the incident, Nisleit said.

The incident, reported just after 9 a.m., happened in the 1400 block of B Street near San Diego City College.

“The way he was driving down the sidewalk, it was like he didn’t take his foot off the gas until he got to the other side of the street,” witness Ronnie Williams told CNN affiliate as he sat on the sidewalk.

“I’m like whoa! Is this guy ever gonna stop?” Williams said the driver exited his car and hid his face and “casually walked away.”

Another witness, Michael Luke, said the driver stayed at the scene and looked distraught.

“I saw the wagon move over and things just started popping up .. and the dragging … Horrific,” said Luke.