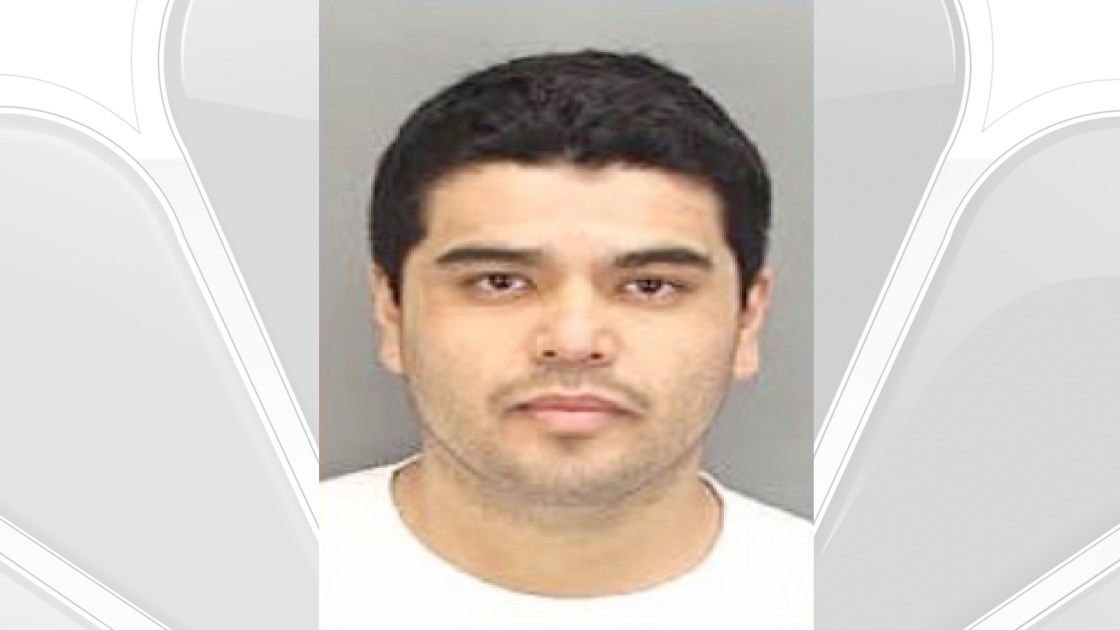 Jury selection got underway Monday for the trial of a Cathedral City man accused of molesting a girl at a Palm Desert resort.

Gaspar, who remains free on $55,000 bail, is charged with one count each of burglary and committing lewd acts with a child under 14 years old, and two counts each of oral copulation of a minor under 14 years old and providing a minor with a controlled substance.

Gaspar faces a maximum sentence of 16 years in state prison if convicted as charged, according to prosecutors.

The relationship between the victim and defendant, if any, was unclear, as were the circumstances surrounding the alleged assault.

The defendant has no prior felony convictions in Riverside County.