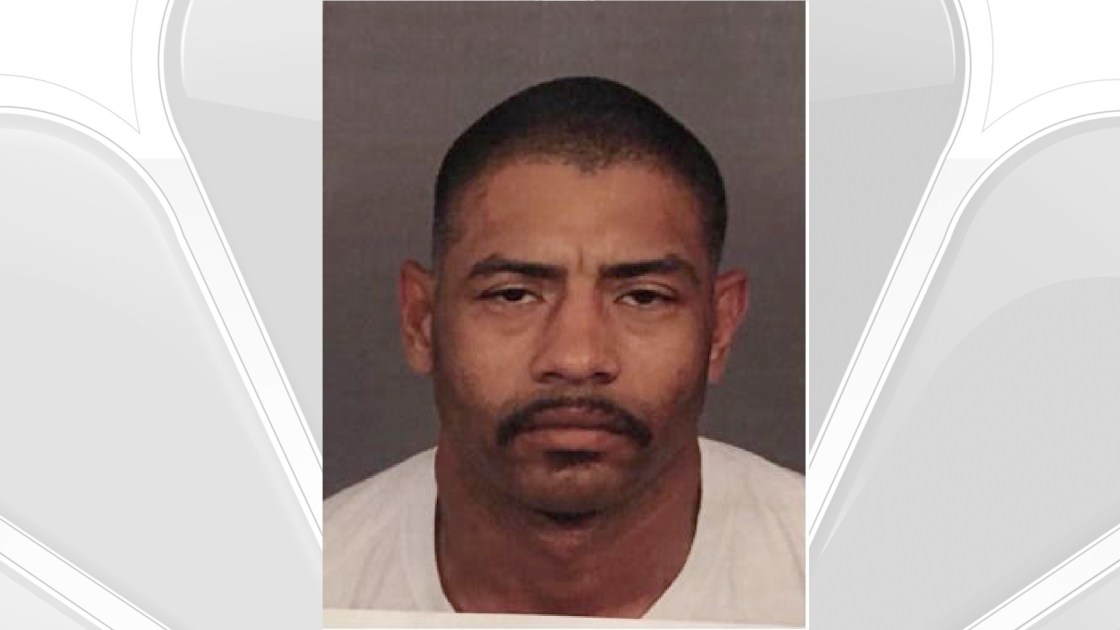 The girlfriend of an ex-con accused of shooting a man in the head in Indio testified Tuesday that the defendant told her he shot the victim over a missing cellphone.

John Kevin Medina, 40, of Indio, is charged with attempted murder and also faces several sentence-enhancing allegations, including causing great bodily injury and using a firearm during the commission of a felony.

Medina allegedly shot the victim, identified in court papers as Filberto C., about 12:40 a.m. last March 14 in the 44700 block of King Street. He was arrested three days later and faces up to 37 years to life in state prison if convicted as charged.

Following opening statements in Medina’s trial, Deputy District Attorney Karen Salas called Medina’s girlfriend to the stand, and she testified — reluctantly — about a conversation she allegedly had with the defendant hours after the shooting.

She cried on the stand, staring at the ground, as she testified that Medina admitted to shooting a man who was seated inside a van on King Street because he thought his cellphone was inside.

Indio Police Department Detective Jesse Marin alleged the same motive during the defendant’s preliminary hearing last September. He alleged Medina opened fire as the victim drove away because he believed his missing cellphone was inside the van.

According to Salas, the defendant fired between five and six shots at the vehicle while standing about 6 feet away. Police found the wounded victim inside the van, which had crashed into parked vehicles on King Street. He was admitted to a hospital in critical condition, but survived.

Medina has several documented felony convictions in Riverside County, including attempted assault with a firearm and criminal threats, which are both strike offenses, as well as evading arrest, embezzlement and possession of a controlled substance for sale.

He’s being held in lieu of $1 million bail at the Byrd Detention Center in Murrieta.