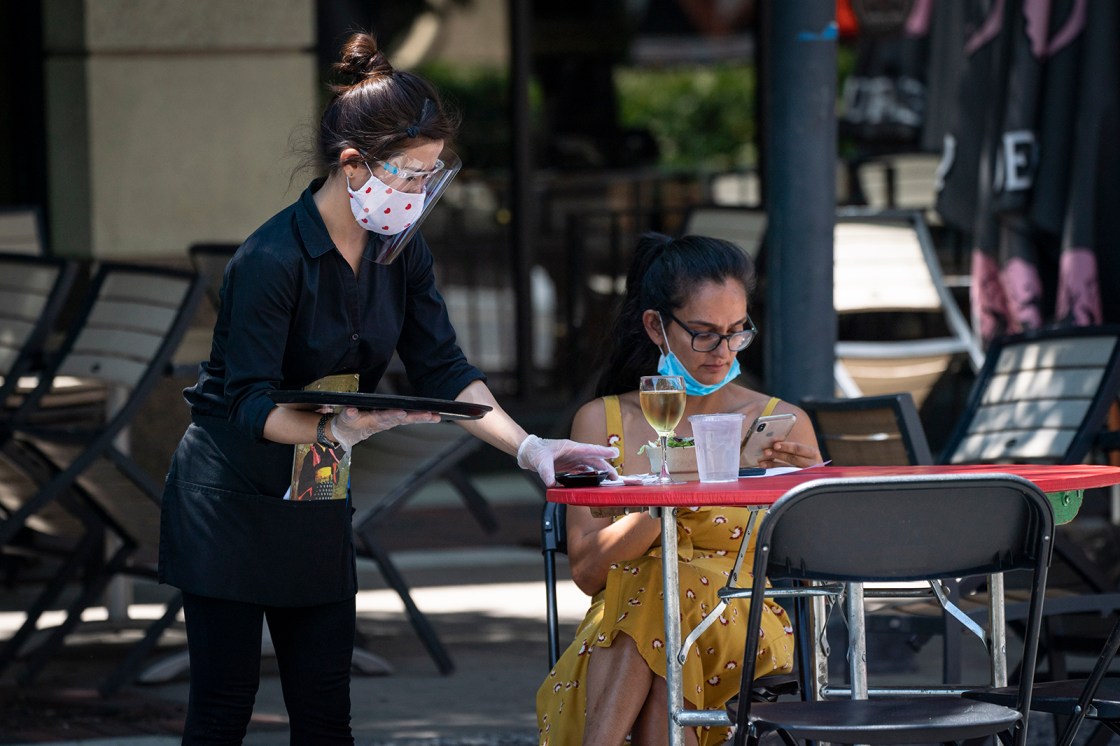 “We’re starting to see some more hope come back into the market. I think it’s a little more based in reality this time because we have the vaccination and it has given us a true long term path to a sustainable economy,” Josh Bonner, president of the Greater Coachella Valley Chamber of Commerce.

This feeling of hope arrives after cities like Palm Springs faced a $76 million dollar deficit, and had to lay off several city employees.

But as the county reopens and the President promises vaccine eligibility for all by May, Palm Springs City Manager David Ready believes they can make up for most of those losses.

“Our general fund was about $130 million prior to COVID. We cut almost $50 million out of that. What we did see is that our revenue started coming in a little higher than anticipated which was good, anything that occurs in the fall can help make up for this,” said David Ready, city manager of Pam Springs.

The fall could be a potentially lucrative time for the valley, as major events like Coachella and the BNP Paribas may return.

“It means jobs for people, it means businesses that supply the festivals can make money. All of that is important,” said Mark Scott, city manager of Indio.

While cities focus on unemployment rates and bolstering business, Ready says the virus’s unpredictable nature makes a reserve fund a priority as well.

“We went into our reserves almost $25 to $30 million. So we need to build our reserves back for another rainy day,” said Ready.

But even as uncertainty remains, Bonner believes a recovery is on the horizon.

Federal funding through recently passed stimulus packages should be available for local cities soon, reducing their deficits as well.