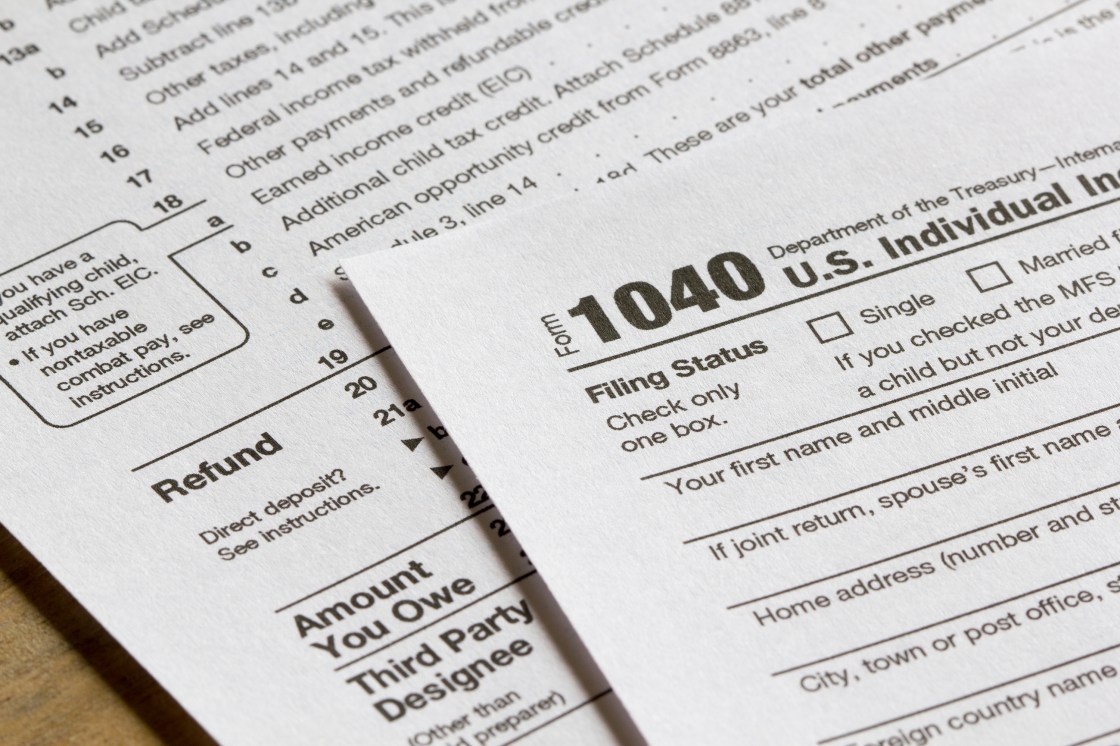 The Internal Revenue Service plans to delay this year’s tax filing deadline by roughly a month, to mid-May.

Democratic Reps. Bill Pascrell of New Jersey and Richard Neal of Massachusetts, the chairman of the House Ways and Means Committee, said that the new deadline would be May 17. The IRS late Wednesday put out a statement confirming the date change.

An official familiar with the plans earlier told CNN the decision was made in order to allow filers more time to navigate tax situations complicated by the coronavirus pandemic.

There has been growing bipartisan support to extend the deadline. Lawmakers, led by Pascrell along with Democratic Rep. Jamie Raskin of Maryland and Republican Sen. Mike Crapo of Idaho, had urged the move, citing the pandemic.

Bloomberg was first to report the news of the deadline delay.

Last year, the IRS moved the deadline to July 15, giving Americans an additional three months to file their taxes.

“Almost a year later, we are still grappling with the massive economic, logistical and health challenges wrought by this devastating pandemic,” wrote Raskin and Pascrell in a letter sent to the IRS earlier this week.

In a separate statement, Crapo noted that major Covid stimulus bills passed by Congress over the past year have made several changes to the tax system.

“The various coronavirus relief programs created over the last year, including the bill signed into law just last week, have resulted in a large amount of extra paperwork for taxpayers this year and have required tax preparation firms to constantly update their systems,” Crapo said.

Delays are already piling up

As of March 5, the IRS had yet to process 6.7 million of the 2020 returns that had been filed since February 12. It had processed nearly 49 million. The agency has processed about 88% of the returns it received compared with 96% on roughly the same time frame last year.

In addition to processing tax returns, the IRS is also in the process of sending out a third round of about 150 million stimulus payments. As of Wednesday, about 90 million had been sent out.

The $1.9 trillion Covid relief bill signed into law by President Joe Biden also directs the IRS to send out periodic payments for an expanded child tax credit, as well as handle several other changes like waiving income taxes on up to $10,200 in unemployment benefits received in 2020 for households earning less than $150,000, helping laid-off workers who faced surprise tax bills on their jobless benefits.

The IRS has yet to provide guidance to the jobless who have already filed their 2020 tax returns. If the agency can’t come up with an automatic way to adjust returns reporting unemployment income, filers may have to send in amended returns, although the IRS is not recommending they do so at this time.

The IRS recently provided instructions and a worksheet for those who have yet to complete their 2020 returns and who will report unemployment compensation. It guides the jobless through filling out the correct amounts on Schedule 1 of Form 1040.

Backers of this provision are among those who urged the IRS to delay the filing deadline.

The agency started the year already behind. At the end of December, it still had millions of tax year 2019 returns to be processed. Many IRS workers were sent to work from home during the pandemic, leading to a backlog of paper returns. At one point last year, the pile up of unopened mail had to be kept in trailers.

“They are already behind,” said Nina Olson, who previously served as the IRS’ national taxpayer advocate and is now executive director of the Center for Taxpayer Rights.

“They didn’t get through all of the 2020 work before they had to start the 2021 filing season. So this year is going to be a real challenge,” she added.

The IRS further extended the federal tax deadline to June 15 for people in Texas, Oklahoma and Louisiana who were hit hard by February storms.

Even though the IRS extended its deadline, that doesn’t mean individual states will. If they don’t, that means that filers in those states may need to file by April 15 anyway, unless they file for an automatic extension.

At the moment, Maryland is the only state to have extended its filing deadline, to July 15. Other states have stuck with their original filing date, which is April 15 in most instances, according to the Federation of Tax Administrators.

Some states’ current dates differ. They are Hawaii, April 20; Delaware and Iowa, April 30; Virginia, May 3; and Louisiana, May 17.

This story has been updated with additional details Wednesday.