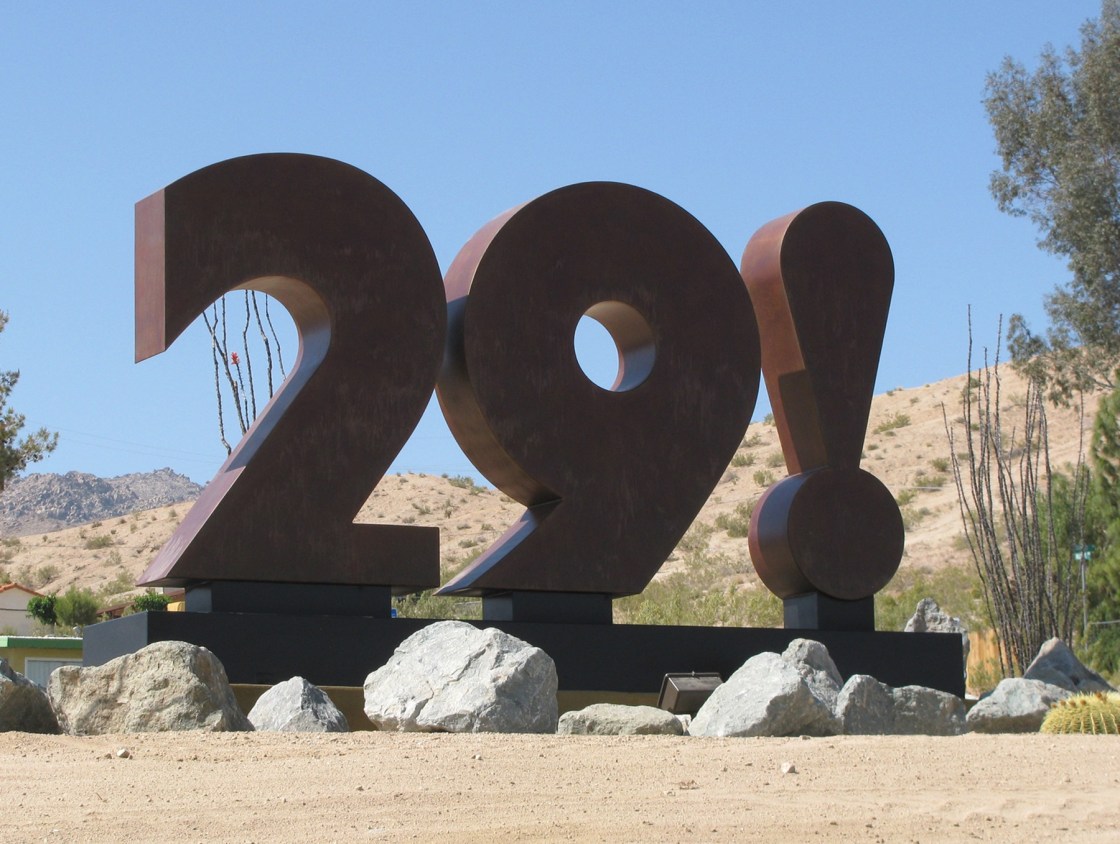 An Orange County Judge has tentatively ordered a sexually violent predator to move to Twentynine Palms.

“I was shocked, I can’t believe that they were willing to endanger all of the kids out here,” said Jami Mundi, a Twentynine Palms resident.

Mundi is the mother of three young girls, and she says she’snow concerned about their safety.

“His record shows that every time he’s been released he’s hurt a young girl. I don’t see any remorse. I don’t see where they think this time will be different,” said Mundi.

The state deemed Lawtis Rhoden a predator for crimes he committed over a 50 year span.

Those crimes include sexual assaulting and raping minors in three different states, as well as in Los Angeles and Orange County.

Now, Twentynine Palms Mayor Daniel Mintz says the city disapproves of the Judge’s decision and the address Rhoden is expected to move to.

“It’s right in the middle of a residential area where there’s lots of children around and the high school is about a mile away. Then there’s an elementary school across the street. So there’s going to be that age group that’s going to be affected,” said Mayor Mintz.

Rhoden would be the only sexually violent predator in the area.

California law says the distinction means “a person who has been convicted of a sexually violent offense against one or more victims and who has a diagnosed mental disorder that makes the person a danger to the health and safety of others in that it is likely that he or she will engage in sexually violent criminal behavior.”

The San Bernardino District attorney is ready to fight the court’s decision.

But there’s still one question Mayor Mintz wants answered, why was Twentynine Palms selected when Rhoden has no ties to the area.

“These crimes were not committed in our city or even our county. Just to decide they’re going to decide to put this person in our city is just wrong,” said Mayor Mintz.