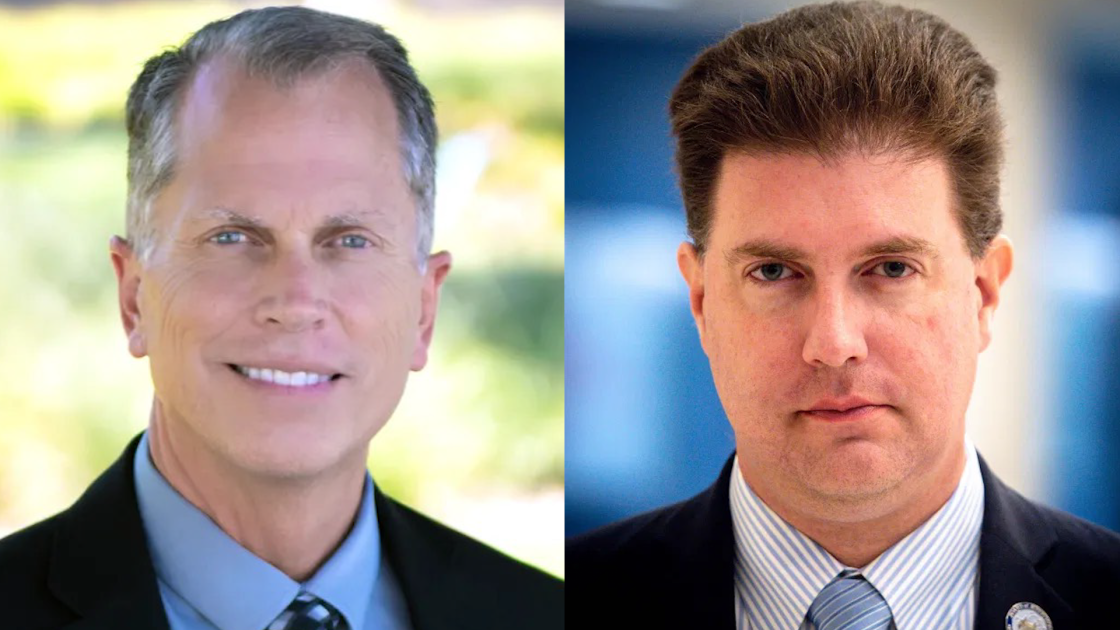 “I feel like I’m leaving a little too early. The timing was right for my family, so that ultimately resulted in the decision to retire now,” said Porter, who has served over 30 years with the county.

Dr. Leung currently works with the Riverside University Health system, and has played a key role in improving the local vaccine roll-out.

“Presently we actually have more appointment slots than we have demand,” said Dr. Leung during a county update on Tuesday.

Riverside County staff tells NBC Palm Springs they can’t confirm why Dr. Kaiser was removed, but say he is no longer employed by the county.

Locally, Rep. Raul Ruiz weighed in on the change, saying he supports the county’s decision.

“I applaud the appointment of Dr. Leung as the new public health officer. Our county will benefit from his new leadership to lead the county out of the pandemic,” said Rep. Ruiz.

But as the two counties now adapt during a crucial time, experts say the moves are part of a larger issue.

At the end of 2020, the Associated Press reported around 200 local health officials had either been fired, resigned or retired in the United States, in what they’re calling the ‘largest exodus of public health leaders in American history.’

Porter and Kaiser are now part of that statistic.

“I walk away with a lot of memories. What a tremendous year it has been, laced with challenges,” said Porter before departing.

As medical professionals and directors continue to face intense scrutiny and pressure during the pandemic, one psychiatrist says the mental impact on our healthcare leaders may still be felt later on.

“What we’re finding out is there’s the potential for delayed reactions, delayed stress that can happen weeks or months down the road,” said Dr. Leo Pozuelo, a psychiatrist with the Cleveland Clinic.