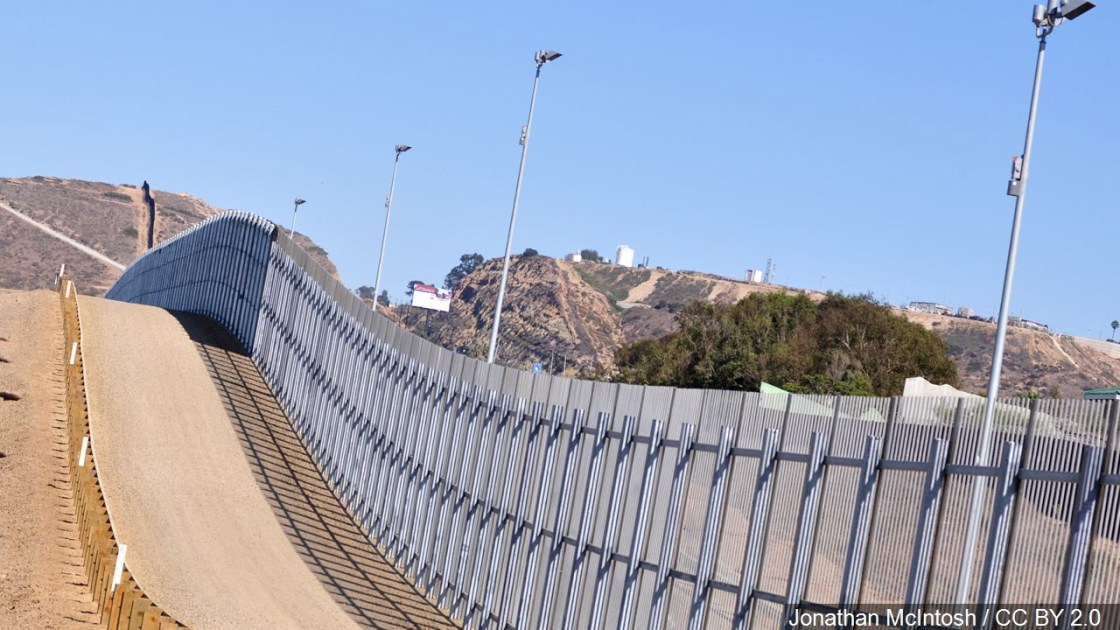 President Biden pressed over crisis at the southern border

President Joe Biden spent much of his first presidential news conference on Thursday facing a series of questions about the crisis on the southern border, promising conditions for unaccompanied minors arriving in the US will improve and blaming the prior administration and the cooler weather for the spike of migrants at the border.

The President faced a wide-ranging set of questions about other pressing issues, including the Senate’s filibuster rules, working with Republicans on Capitol Hill and voting rights issues in states. Foreign policy was also a central topic as the President faces a slew of diplomatic hurdles with North Korea, China and Afghanistan.

But it was the crisis at the southern border that dominated the news conference. His administration has faced scrutiny over the growing number of unaccompanied minors crossing the border and the limited press access to border facilities.

Biden mostly cast blame on the Trump administration for the situation at the border and deflected claims that unaccompanied children are arriving in the US because he is seen as softer on the issue than former President Donald Trump.

He said the spike — which his own Homeland Security secretary said is putting the US on track to see the most individuals on the southern border in 20 years — is not unexpected and due more to weather than anything else.

“It happens every single solitary year. There is a significant increase in the number of people coming to the border in the winter months of January, February, March. It happens every year,” Biden said. “In addition to … and by the way, does anybody suggest that there was a 31% increase under Trump because he was a nice guy? And he was doing good things at the border? That’s not the reason they’re coming.”

Biden added that his administration was working on expanding facilities to accommodate unaccompanied minors, telling reporters, “We’re providing for the space, again, to be able to get these kids out of the Border Patrol facilities, which no child, no one should be in any longer than 72 hours,” pointing to 5,000 new beds at Fort Bliss.

“We’re building back up the capacity that should have been maintained and built upon that Trump dismantled. It’s going to take time,” Biden said.

Biden faces questions over his support for filibuster

The news conference comes more than two months after Inauguration Day — which is behind many of Biden’s presidential predecessors. For most of Biden’s formal events at the White House, he has spoken directly into a camera mounted with a teleprompter and read from a prepared speech. He regularly answers questions from reporters in an ad hoc fashion — following events at the White House or on the tarmac before boarding Air Force One, for example. But the Thursday afternoon question-and-answer session was Biden’s most extended period of questioning since becoming president.

In that time, a debate has swirled in Washington about whether Democrats should get rid of the filibuster, which requires a 60-vote threshold to end debate on legislation. Democrats are increasingly in favor of getting rid of the rule in order to advance Biden’s agenda, while Republicans like Senate Minority Leader Mitch McConnell have warned their colleagues against doing so, with the Kentucky Republican promising a “completely scorched-earth Senate.”

The President continued to express openness to filibuster revisions on Thursday, but declined to say whether he supported eliminating the 60-vote threshold.

“We’re ready to get a lot done. And if we have to, if there’s complete lockdown and chaos as a consequence of the filibuster, then we’ll have to go beyond what I’m talking about,” Biden said, an indication he could go further than changing the rules around the filibuster.

“I believe we should go back to a position of the filibuster that existed just when I came to the United States Senate 120 years ago,” Biden said, a joke about his age that largely fell flat.

He pulled a card out with statistics, noting that from 1917 until 1971, there were a total of 58 motions to break a filibuster, with “five times that many” last year, indicating, he said, that “it’s being abused in a gigantic way.”

Biden suggested he “strongly” supports moving back to the original process of the filibuster, but said he also has an “open mind” on the use of the filibuster on certain topics, including voting rights, a key legislative priority for him that does not currently have the votes to pass.

“I strongly support moving in that direction, in addition to having an open mind about dealing with certain things that are, are just elemental to the functioning of our democracy, like the right to vote, like the basic right to vote,” he said.

He added, “I know it’s ambitious — twice our original goal — but no other country in the world has even come close, not even close to what we’re doing. I believe we can do it.”

On school reopening, Biden cited a report out this week from the Department of Education that shows nearly half of K-8 schools are open, a step toward his goal of getting a majority of K-8 schools fully open in the first 100 days.

“Not yet a majority, but we’re really close, and I believe in the 35 days left to go we’ll meet that goal as well,” he said.

He also noted that more than 100 million $1,400 economic impact payments have landed in Americans’ bank accounts as a result of the $1.9 trillion Covid relief package. Approximately 127 million stimulus payments worth around $325 billion have been sent to Americans under the American Rescue Plan, the Biden administration announced Wednesday.

Biden also said he saw hope for the economy, noting that “a majority of economic forecasters have significantly increased their projection on the economic growth that’s going to take place this year” to over 6% GDP growth. He also pointed to Thursday’s unemployment numbers. Claims fell by nearly 100,000, Biden said, “the first time in a year the number has fallen below the pre-pandemic high.”

Biden: It will be ‘hard’ to meet deadline for withdrawing troops from Afghanistan

Biden said it will be difficult for the US to meet a May 1 deadline for withdrawing troops from Afghanistan.

“It’s going to be hard to meet the May 1 deadline,” he said.

Biden said his administration was consulting with NATO allies and the Afghan government about a withdrawal plan, and said that it was not his “intention” to remain in Afghanistan for a long time.

“We are not staying for a long time,” he said. “We will leave. The question is when we leave.”

Asked if US troops would be in Afghanistan next year, Biden said, “I can’t picture that being the case.”

CNN has previously reported that the Biden administration is considering a six-month extension for American troops in Afghanistan.

The decision to withdraw by May 1 has found Biden weighing competing instincts: to wind down the 20-year war in Afghanistan, a position he’s held for more than a decade, or to remain in the hopes of avoiding a Taliban takeover.

Most officials and those involved in US policy toward Afghanistan believe it unlikely that Biden will order all troops out of the country by the May 1 deadline established in a peace deal the previous administration struck with the Taliban.

Among those advocating against a withdrawal, Gen. Mark Milley, the chairman of the Joint Chiefs of Staff, has been the most ardent, suggesting that pulling American troops from Afghanistan now could cause the government in Kabul to collapse and prompt backsliding in women’s rights, according to people familiar with the conversations. Milley has argued his case in very strong terms during some meetings of top-level national security officials. 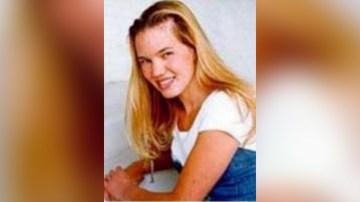