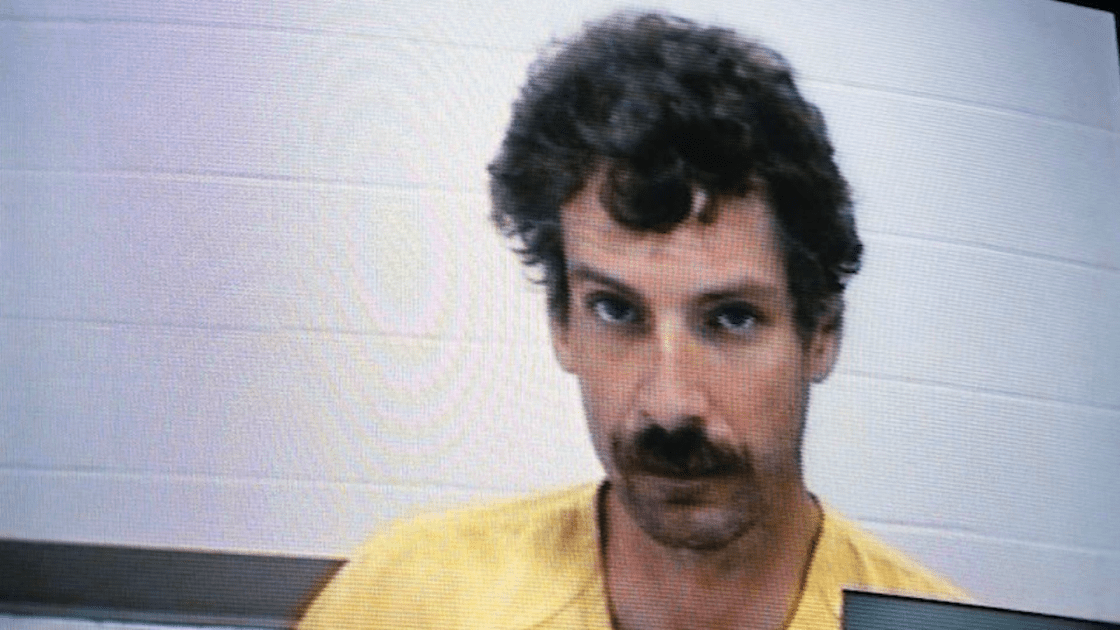 A prisoner convicted of killing a 10-year-old Beaumont boy 24 years ago, as well as four others in Idaho, died Sunday of a brain tumor.

Joseph Edward Duncan, 58, died at a hospital in Terra Haute, Indiana, while awaiting execution and serving multiple life sentences in federal prison, according to the Riverside County District Attorney’s Office.

Duncan pled guilty to the 1997 murder of 10-year-old Anthony Martinez of Beaumont and four others in Idaho.

Anthony was abducted while playing in a neighbor’s yard in Beaumont with his brother and some friends on April 4, 1997. Duncan initially tried to abduct Anthony’s brother who managed to free himself with the help of Anthony, district attorney officials said. Duncan than grabbed Anthony, held a knife to his head, forced him into a car and drove away.

Anthony’s death went unsolved until Duncan was arrested in Idaho in 2005 in connection with the murders of 9-year-old Dylan Groene, his 13-year-old brother Slade Groene, their mother, Brenda Groene, and her boyfriend, Mark McKenzie.

The couple and Slade were found dead in their home in Coeur d’Alene, Idaho, and Dylan and his 8-year-old sister Shasta Groene were kidnapped by Duncan. The girl was spotted with Duncan six weeks later at a local Denny’s, where he was taken into custody. The abducted boy’s remains were later found by a park ranger at a remote campsite in the Lolo National Forest in Montana.

After being convicted of those four murders, Duncan was returned to Riverside County to face charges stemming from the murder of Anthony. In April 2011, Duncan pled guilty to Anthony’s murder and was sentenced to life in prison with the possibility of parole.

“While I would’ve liked to witness his execution, knowing he is now standing before God being held accountable for what he has done, what he did to my son and the horrible crimes he committed to others, that’s the real justice,” said Anthony’s father, Ernesto, in a statement.

Anthony’s younger brother, Marcos, said, “God has brought pure justice for all those Joseph Duncan has hurt. There is less evil in this world. Nothing can bring my brother back, but now Duncan can never hurt anyone ever again. Because of him, I will spend the rest of my life doing everything I can to fight against any evil left in the world.”