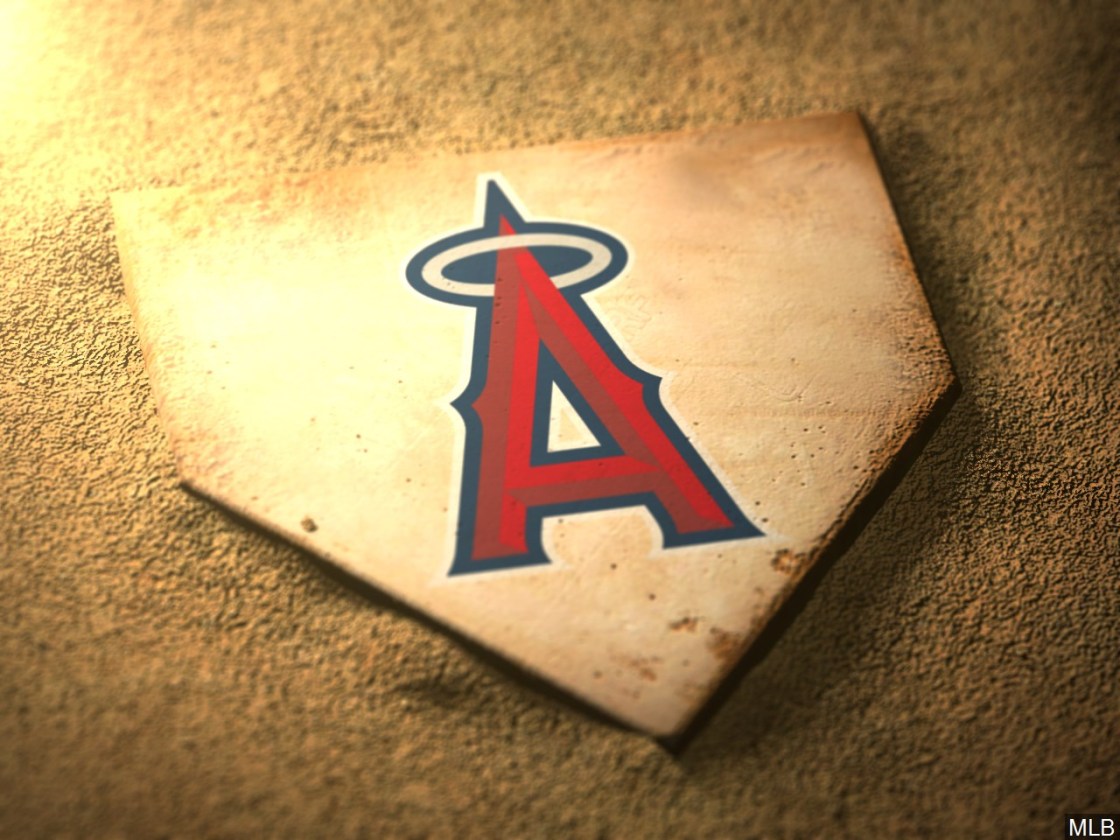 Fans Set to Return to Angel Stadium For Opener

The Los Angeles Angels will open the 2021 season Thursday evening, facing the Chicago White Sox with fans at Angel Stadium for the first time since Sept. 29, 2019.

With Orange County in the orange tier of the state’s Blueprint for a Safer Economy, Angel Stadium’s capacity will be limited to 33% of its full 45,517-capacity or about 15,000.

“I’m glad they’re allowing a certain number of fans back in and glad baseball is returning to Anaheim and I’m hoping for an awesome season finally,” said retired Anaheim Police Department Sgt. Daron Wyatt, who grew up rooting for the Angels.

Since perennial all-star Mike Trout made his debut with the Angels in 2011, the team has reached the playoffs once — in 2014, when they were swept by the Kansas City Royals in an American League Division Series.

Hopes for a playoff berth increased last season when the playoff field for each league was expanded by three to eight teams. However, the Angels again missed the playoffs, finishing the coronavirus-shortened season with a 26- 34 record, matching Kansas City for the 10th-best record in the 15-team league.

Baseball Prospectus’ proprietary PECOTA system projects the Angels will return to the playoffs in 2021 as the first wild card team, winning 86.8 games.

Wyatt said he and his wife are waiting to be fully inoculated from the coronavirus before going to a game at Angel Stadium.

“Not too deep in the season I should be able to go,” Wyatt said.

Santa Ana attorney Kevin Gallagher, who grew up as a White Sox fan, had season tickets to Angels games for many years and plans to go to Saturday’s game with his son. A fireworks show will follow the game.

Gallagher is such an avid fan he paid top dollar last season to watch a San Diego Padres game from the rooftop of a Marriott hotel across from Petco Park.

“It wasn’t a very good season, but at least you’re looking in,” Gallagher said, adding it paled in comparison to the rooftop seats across the street from Wrigley Field in Chicago.

“With the package they made you drink some beer, so they twisted my arm,” he said with a chuckle. “I’m excited about the White Sox. They have a great ball club. I’m going to keep a scorecard and the whole thing. I’ll be right behind home plate, but way in the nose bleed section. But, you know what? It’s worth it.”

Another fan with split loyalties is Orange County Supervisor Don Wagner, who roots for the Los Angeles Dodgers and Angels.

Wagner can’t attend opening day, but the avid baseball fan, who has memorabilia in his office, does plan to catch a game at Angel Stadium this season.

“I may be in inappropriate clothing,” Wagner said of his Dodgers gear.

“But the Angels are my second favorite team,” he said.

Anaheim Mayor Harry Sidhu said he will drop by the stadium before Thursday’s game to wish all the team’s administrators well.

“I’m just going to go and say hello to everyone,” Sidhu said, adding he is so busy with pandemic response duties he cannot stay to watch the game.

“I’m so glad that finally the pandemic has slowed down and we have an opportunity to enjoy the game for Orange County and the people around us,” Sidhu said.

Sidhu also wanted to tell team executives, “Thank you for having patience for almost a year.”