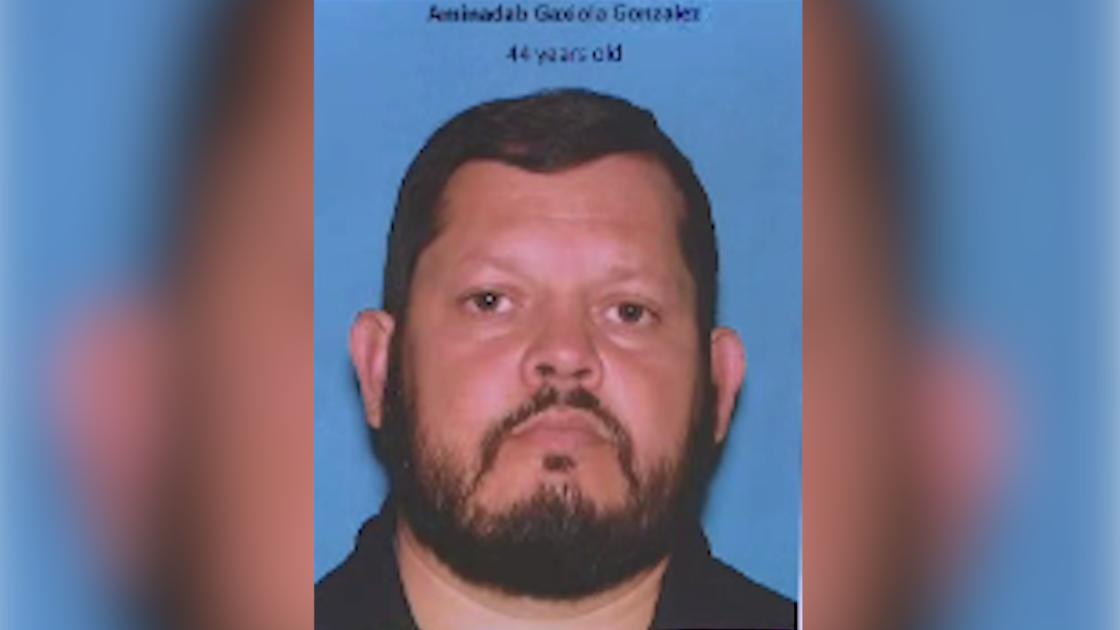 Suspect identified in shooting that left four dead in Orange

A gunman who carried out a deadly rampage inside an office building in Orange, killing four people including a 9-year-old boy, was acquainted either personally or professionally with the victims and specifically targeted the real estate services office, police said Thursday. 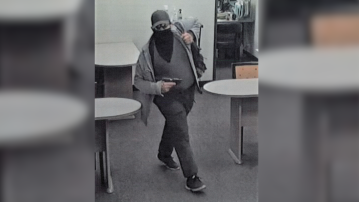 The suspect, identified by police as 44-year-old Aminadab Gaxiola Gonzalez, was shot by police in the courtyard of the building in the 200 block of West Lincoln Avenue, according to Orange Police Department Lt. Jennifer Amat.

Police responded to the complex at about 5:30 p.m. Wednesday and were initially unable to enter the building due to bicycle cable locks that were used to secure the north and south gates of the courtyard, Amat said. Two officers, however, spotted the suspect inside the courtyard, leading to a shooting that left the suspect wounded. It’s unclear if the suspect fired at police.

Police were able to force their way into the courtyard, where they tended to the wounded suspect and woman who had been shot. A 9-year-old boy, believed to be the woman’s son, was dead, with District Attorney Todd Spitzer saying he died in his mother’s arms.

The suspect and the wounded woman remain hospitalized in critical but stable condition.

The complex was the United Homes realty services company.

Amat said officers recovered a semi-automatic handgun inside the complex, along with a backpack containing pepper spray, handcuffs and ammunition, Amat said.

None of the victims have been identified, pending notification of relatives.

Details on Gonzalez’s background were not provided, but Amat said the “preliminary motive is believed to be related to a business and personal relationship which existed between the suspect and all of the victims.”

The shooting drew a heavy law enforcement presence with more than a dozen police cars and a SWAT vehicle at the building, including fire engines from multiple fire departments.

Amat said Wednesday night the city had not seen such violence since 1997. Five people were killed and two others wounded in that 1997 shooting after former a state employee, Arturo Reyes Torres, 41, of Huntington Beach, opened fire at the Caltrans facility near Batavia Street and Taft Avenue.

Torres was shot and killed by police a short distance away from the maintenance yard.

“Our hearts are with the families impacted by this terrible tragedy, Newsom tweeted.

Rep. Katie Porter, D-Irvine, whose district includes Orange, tweeted that she was “deeply saddened by reports of a mass shooting in Orange County, and I’m continuing to keep victims and their loved ones in my thoughts.”

Wednesday’s shooting was the third since March 16 where at least four people were killed after it had been a year since a shooting of that scale, according to The Violence Project, a St. Paul, Minnesota-based research center known for its mass shooter database.

The organization defines a mass shooting as one where four or more victims are killed with firearms — not including the offender or offenders — in a public location, such as a workplace, school or restaurant, when the perpetrator or perpetrators selects the victims somewhat indiscriminately.