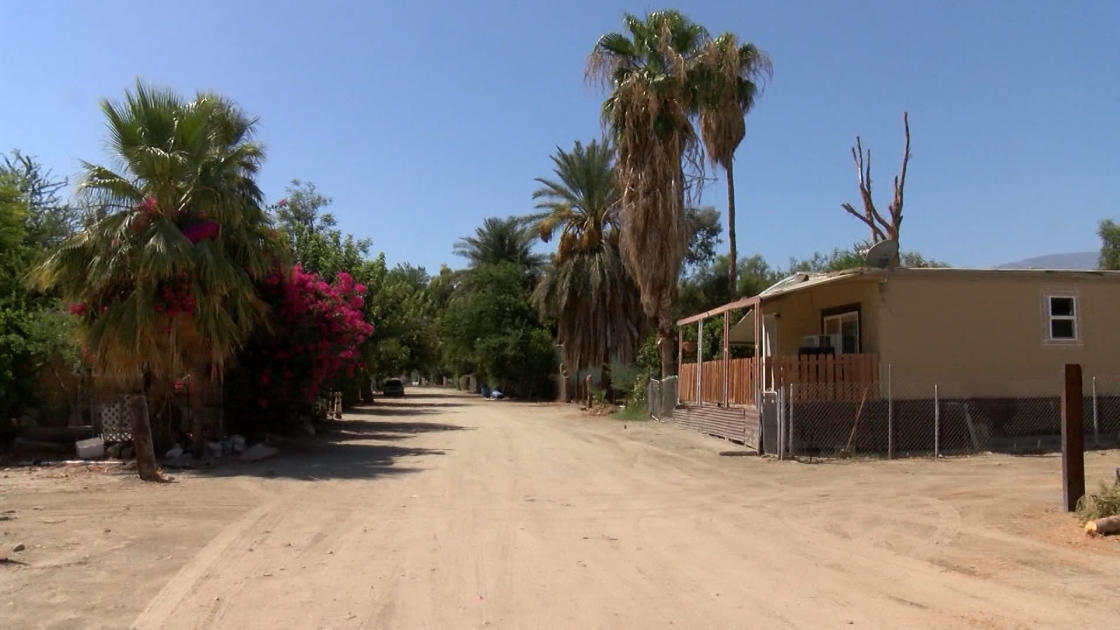 Following ongoing clean water issues at the Oasis Mobile Home Park in Thermal, Congressman Raul Ruiz Friday called for an investigation into the handling of the ongoing situation by the Southern California Bureau of Indian Affairs.

Since August 2019, the Oasis Mobile Home Park has been under an Emergency Order from the Environmental Protection Agency after arsenic levels nine-times the legal limit were found in the drinking water system.

In an October 2019 meeting convened by Congressman Ruiz with officials from the BIA, EPA, and Riverside County, BIA representatives told Congressman Ruiz the BIA did not have jurisdiction to protect the residents from unsafe living conditions, including the drinking water violations. However, those same representatives recently indicated that they had been working with OMHP as far back as 2007, when during a visit they found multiple deficiencies and risk factors present in the wells and water distribution systems.

“I am concerned the BIA may have allowed the OMHP to operate without a lease for at least fifteen years, subjecting residents to unsafe and unhealthy living conditions,” said Dr. Ruiz. “It is unclear to me how the Southern California BIA Office can reasonably state that OMHP ownership is working to come into compliance when clear violations and substandard conditions have existed for well over a decade. In an effort to appropriately address this issue, I am requesting a full accounting of the BIA’s interactions and oversight of the Oasis Mobile Home Park.”

You can read the full text of the letter here.