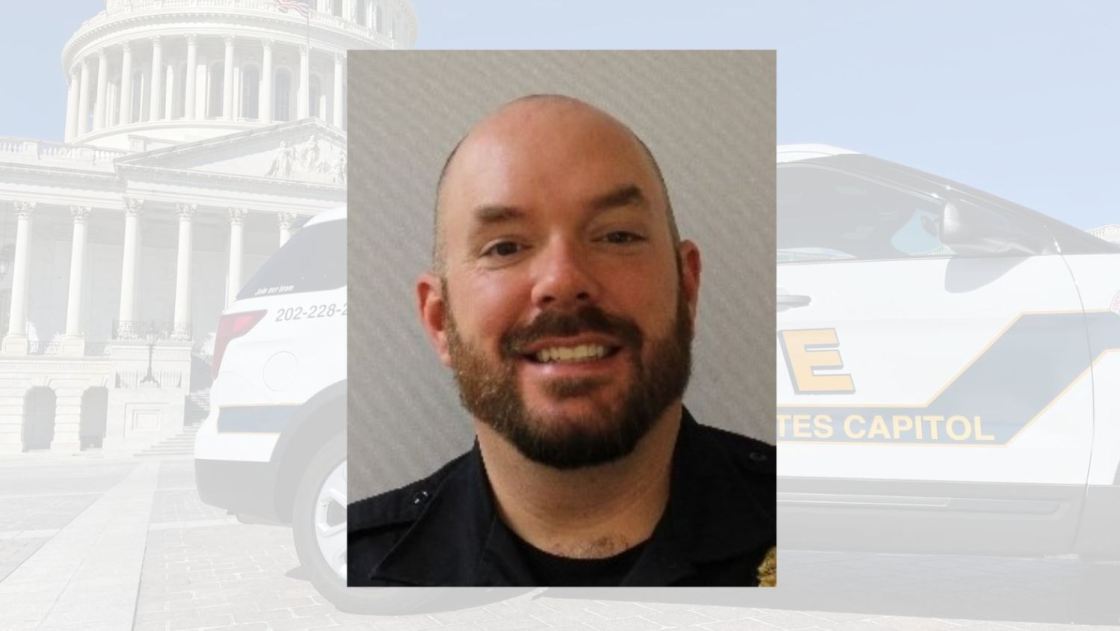 The flags at the US Capitol were ordered to be flown at half-staff on Friday in honor of US Capitol Police Officer William “Billy” Evans, who died after a suspect rammed a vehicle into a police barricade outside the Capitol building. Another officer has been injured.

“Today, America’s heart has been broken by the tragic and heroic death of one of our Capitol Police heroes: Officer William Evans,” said House Speaker Nancy Pelosi who ordered the flags to be lowered. “He is a martyr for our democracy.”

“It is with profound sadness that I share the news of the passing of Officer William ‘Billy’ Evans this afternoon from injuries he sustained following an attack at the North Barricade by a lone assailant. Officer Evans had been a member of the United States Capitol Police for 18 years.  He began his USCP service on March 7, 2003, and was a member of the Capitol Division’s First Responder’s Unit. Please keep Officer Evans and his family in your thoughts and prayers,” said acting U.S. Capitol Police Chief Yogananda Pittman

Members of Congress honored the officers who served in the line of duty.

“I’m heartbroken for the family and loved ones of U.S. Capitol Police Officer William Evans who was killed today defending our Capitol. And I’m am praying for the other injured USCP officer and his family. We are in their debt,” Senate Majority Leader Chuck Schumer said in a statement. “We thank the Capitol Police, National Guard, and first responders for all they do to protect those who work at and visit the Capitol.”

“Once again, brave officers of the United States Capitol Police have been violently attacked while simply doing their job,” Senate Minority Leader Mitch McConnell said in a statement. “I am heartbroken that Officer William F. Evans was killed in the line of duty defending the Capitol. His name will go down in history for his selfless sacrifice.”

House Minority Leader Kevin McCarthy also called Evans’ death “tragic and heartbreaking” in a statement. “Today, he responded quickly and bravely to a senseless attack. His heroic actions helped protect the Capitol and saved many lives. His service and heroism will always be remembered, and should be honored.”