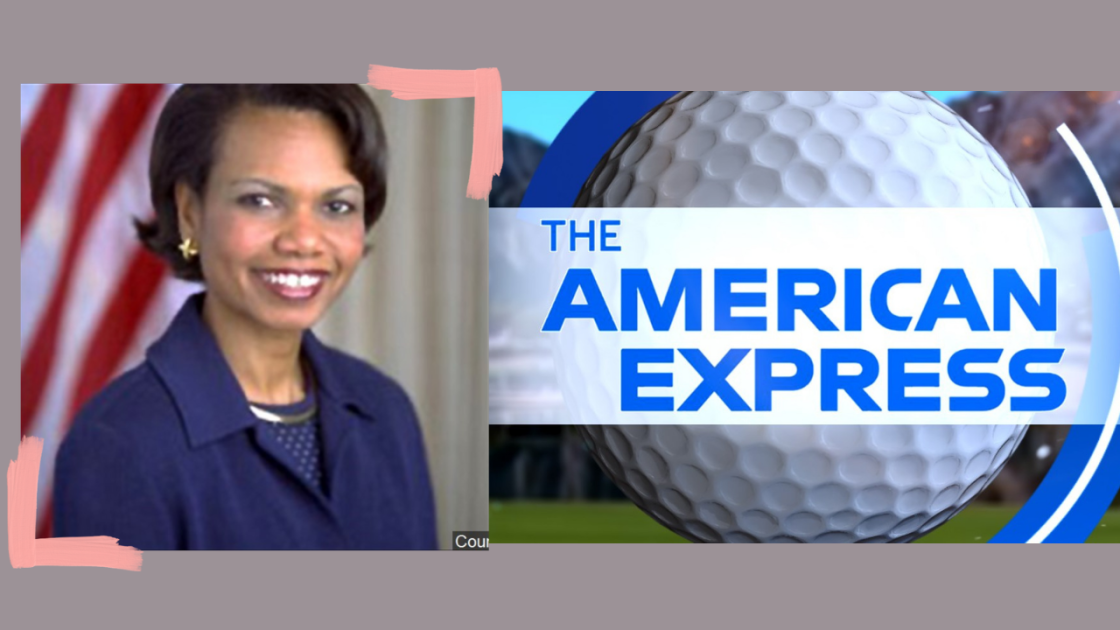 Condoleezza Rice Joins the Board of Directors of the Mickelson Foundation

Avid golfer, huge sports fan, and former Secretary of State, Condoleezza Rice has joined the board of directors of Mickelson foundation.

The Mickelson Foundation is the host organization for the PGA American Express golf tournament that takes place here in La Quinta at PGA West.

In her role, Rice will help the foundation enhance its growth and overall charitable impact. This has a direct impact on our local charities who benefit from the Mickelson Foundation every year during the American Express tournament, which is held in January. 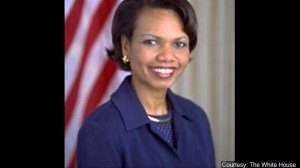 “I’ve had the pleasure of knowing Condoleezza Rice for a number of years and her experience and leadership skills are rivaled only by her passion for sports,” said Phil Mickelson. “Condoleezza makes any organization better instantly by just becoming part of it, and Amy and I couldn’t be happier to have her join our Foundation’s board to make a bigger impact for important causes and communities in need.” 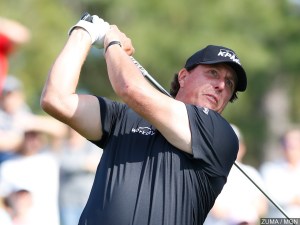 In 2020, the Mickelson Foundation donated $1 million in proceeds from The American Express to 14 Coachella Valley-based charity organizations. This past January, the tournament raised over $1 million that will be donated to local Coachella Valley Charities, which brings the overall charitable contribution during the tournament’s history to $63 Million for local charities.

Rice is a huge sports fan herself, she has served on the inaugural College Football Playoff Selection Committee and chaired an NCAA commission on the future of college basketball. She is also the faculty fellow for the Stanford Women’s Golf Team.