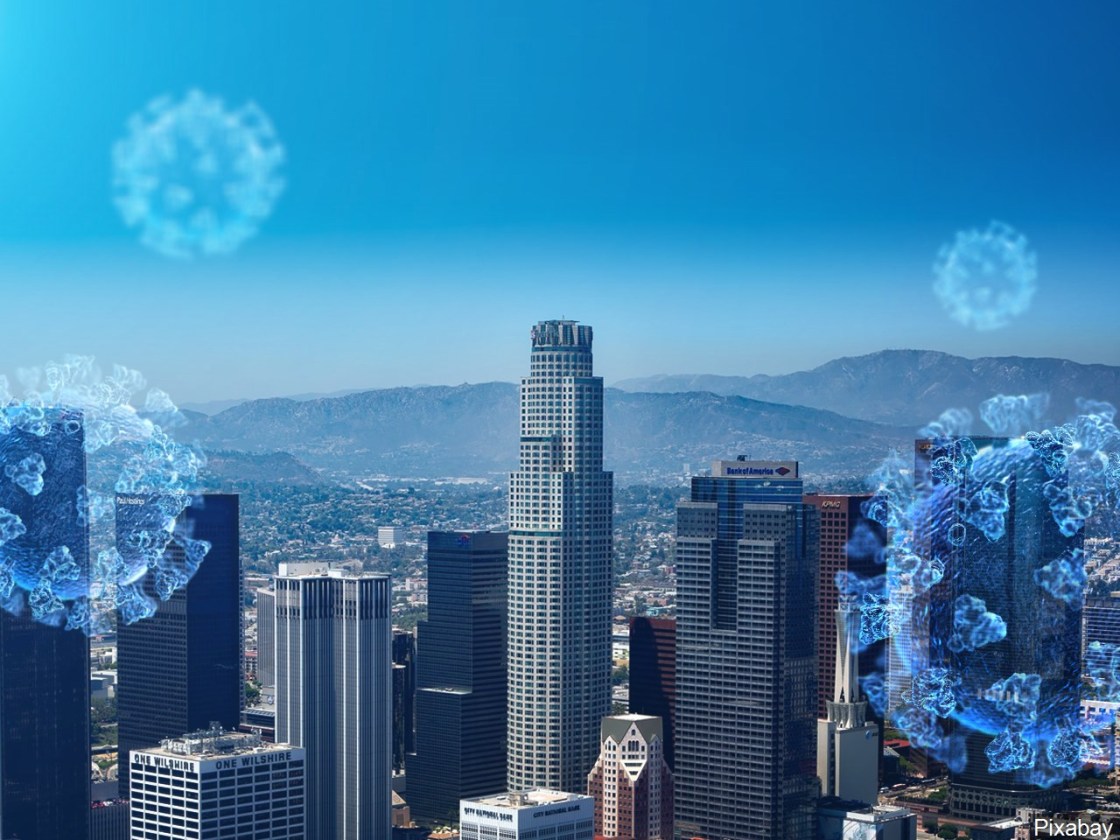 Although the county technically advanced into the orange tier of the state’s Blueprint for a Safer Economy last week, health officials waited until Monday to enact the eased business restrictions. That enabled the county to remain in the red tier for a full three weeks, giving health officials a chance to ensure that the eased red-tier restrictions did not cause a sudden jump in COVID infections.

Instead, the opposite has occurred, with the county’s case numbers continuing to decline.

The orange tier restrictions enacted Monday mean movie theaters, restaurants, churches, museums, zoos and aquariums can go from 25% to 50% of capacity, while gyms are increased from 10% to 25%. Card rooms and family entertainment centers can resume indoor operations at 25% of capacity.

The county will still enforce certain rules that are more strict than what the state allows. Most notably, bars that don’t serve food — which are being permitted to reopen outdoors only — are able to operate only from 11:30 a.m. to 10 p.m., with a required 8-foot distance between outdoor tables.

And while state guidelines allow a lifting of all capacity restrictions on retail establishments in the orange tier, Los Angeles County is imposing a 75% limit for grocery stores and other retail operations, while “strongly” recommending they remain at 50% of capacity until April 15 to allow time for more workers to get vaccinated.

Reaching the even less restrictive yellow tier of the state’s blueprint, which guides business reopenings during the pandemic, currently requires a county’s new infection rate to fall below 1 per 100,000 residents. However, that benchmark will be eased to less than 2 per 100,000 residents this week, when the state reaches its goal of administering 4 million doses of vaccine in low-income hard-hit communities throughout California.

The state could reach that goal by Tuesday.

County Public Health Director Barbara Ferrer said even if the state reaches the goal and the yellow-tier threshold is eased, Los Angeles County’s case rate will still be too high to immediately advance. The state adjusts each county’s case rate weekly, on Tuesdays.

“I don’t think that we will meet that threshold tomorrow (Tuesday),” Ferrer said. “Which means, again, these are thresholds you need to meet for two consecutive weeks before you would really be able to move the county into a different tier.”

Ferrer said staying in orange for three weeks will “give us plenty of time to reopen safely in the orange tier as we all look forward to continuing to decrease the case load so much so that we’d be able to move to the yellow tier, which really indicates that you have minimal transmission. I look forward to that as well.”

A move to the yellow tier would mean more dramatic increases in allowable capacity at a host of businesses and attractions, along with a reopening of indoor bars and increased attendance at Dodger games and other outdoor sporting events.

Until then, Ferrer and other health officials continued to urge residents to adhere to infection-control measures to avoid the kind of case increases being seen in more than two dozen other states over the past two weeks.

“We are not seeing the beginning of a surge here in Los Angeles County in the way that many other cities across the nation are now experiencing,” said Dr. Christina Ghaly, the county’s health services director. “This is obviously a very good thing. The daily number of newly hospitalized patients with positive tests for COVID-19 across Los Angeles County has continued to gradually decline.”

In fact, she noted that the declining hospitalization numbers may actually still be artificially high, since some people being hospitalized for reasons unrelated to COVID may be testing positive for the virus because they were infected months ago and the infection is still registering on the tests. These people, many of whom likely never showed any COVID symptoms, are being registered as COVID patients, artificially driving up the virus hospitalization number and the county’s resulting virus-transmission rate.

According to state figures, there were 568 people hospitalized due to COVID in Los Angeles County as of Monday, down from 591 on Sunday. There were 144 people in intensive care, down from 151 on Sunday.

The county reported just one new COVID-19 death on Monday, noting that numbers tend to be low on Mondays due to weekend reporting lags. The new death lifted the county’s overall death toll to 23,276.

Another 366 cases were reported by the county, raising the cumulative total from throughout the pandemic to 1,222,447.

Ferrer again urged everyone who is eligible to see out a COVID-19 vaccination, pointing to rapidly declining infections in skilled nursing homes – – where large percentages of residents and staff have already received shots — as definitive proof of the vaccine effectiveness.

The county will receive nearly 400,000 doses of vaccine this week, continuing a positive upward trend in supply that health officials expect to continue. Thousands more doses will be available in the county thanks to direct allocation from the federal government to select providers, such as pharmacies, large health-care centers and the federally operated vaccine site at Cal State Los Angeles.