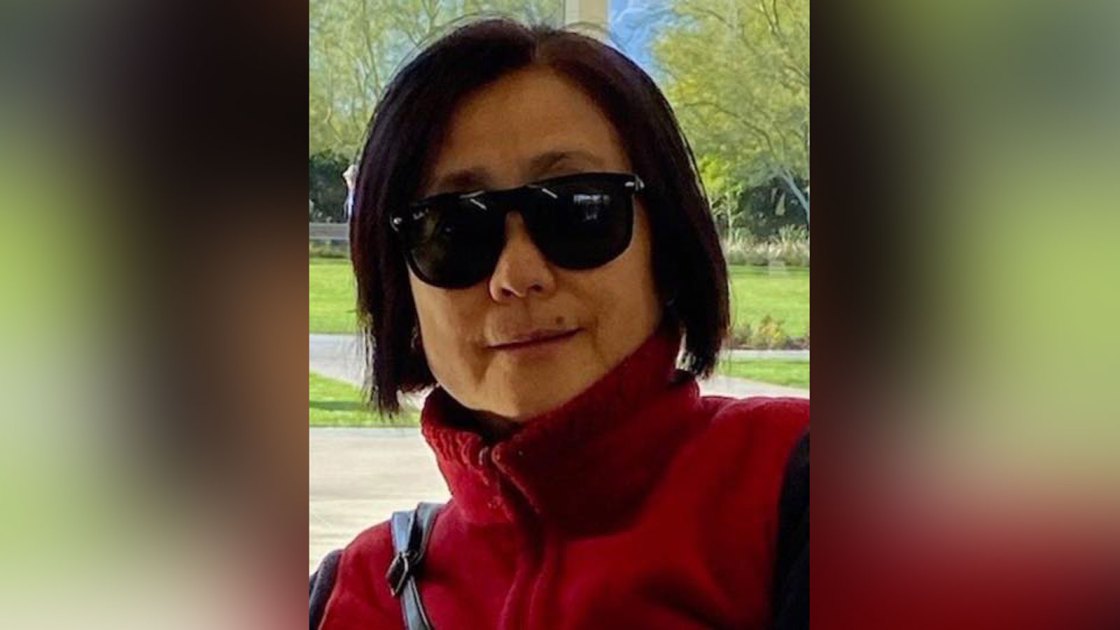 Woman fatally stabbed while walking her dogs in Riverside

An elderly Asian woman was stabbed to death while walking her dogs Saturday morning in Riverside, California, police said. But investigators say they don’t think it’s a hate crime.

The woman, 64-year-old Ke Chieh Meng of Riverside, was bleeding from her abdomen area and taken to a local hospital, police said. She died from her injuries.

Shortly after the attack, police started getting calls from neighbors in the area reporting “a transient woman walking through their yards and appearing suspicious,” Riverside police said.

“When our detectives interviewed the suspect, they didn’t come across anything to suggest she attacked the victim due to her race,” Riverside Police spokesperson Officer Ryan Railsback said.

Police said Meng was walking her two small dogs along Golden Avenue Saturday morning when she was randomly confronted, attacked and stabbed by Montoya, who then fled the scene.

Montoya was booked into the Robert Presley Detention Center on suspicion of murder, a weapons violation, and being under the influence of an illegal substance. She is being held without bail.

Police say that Montoya was previously arrested by Riverside police on March 30 after she attacked a woman with a skateboard near a shopping strip mall at the 91 Freeway overpass.

Officers arrested and booked Montoya into jail for assault with a deadly weapon, but she was released shortly thereafter on a “notice to appear” citation due to the current emergency bail schedule in place in Riverside during the Covid-19 pandemic.