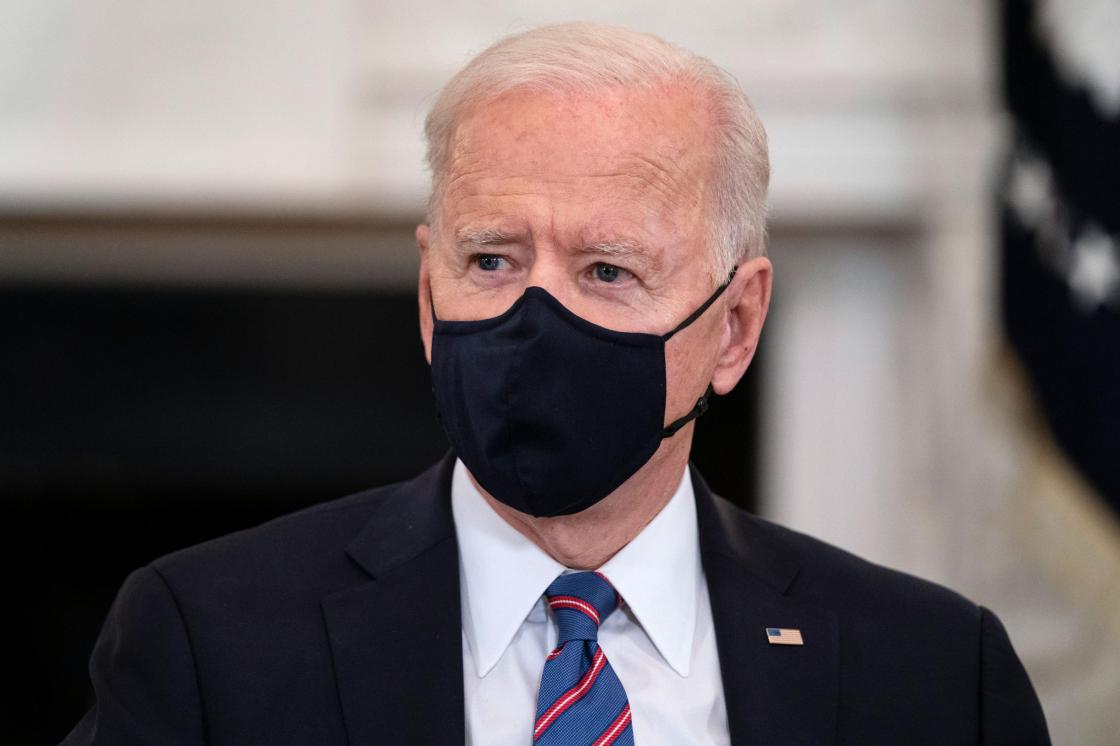 President Joe Biden plans to announce Tuesday that he is moving up his deadline for states to make all American adults eligible for a coronavirus vaccine by almost two weeks.

With all states having opened eligibility to the public or at least having announced when they plan to do so, Biden will announce that every adult in the country will be eligible to be vaccinated by April 19, White House press secretary Jen Psaki confirmed on Tuesday, instead of Biden’s original deadline of May 1.

“The President will announce officially later this afternoon that we’ve reached 150 million shots in arms since entering government and that by April 19 all adult Americans will be eligible to get the vaccine,” Psaki said at a White House briefing.

Psaki continued: “That doesn’t mean they will get it that day — it means they can join the line that day if they have not already done that beforehand.”

Biden announced last week that 90% of adults will be eligible to get a coronavirus vaccine by April 19, as well as have a vaccination site within five miles of where they live. Biden said the number of pharmacies participating in the federal pharmacy vaccination program was increasing from the current 17,000 locations to 40,000.

CNN has previously reported that all 50 states have announced when they plan to open vaccinations to everyone who is eligible if they haven’t done so already. New Jersey, South Dakota and Nebraska have announced plans to expand eligibility to those 16 years and older before Biden’s new deadline, and other states currently plan to open eligibility by May 1. Biden is expected to credit the governors’ effort to meet his May 1 deadline for this change.

On Tuesday, the President is scheduled to visit a vaccination site in Alexandria, Virginia, and then give remarks on the state of vaccinations from the White House. That’s when he is expected to say that 150 million doses of the coronavirus vaccine have been administered within his first 75 days in office, in line with a stated goal of 200 million shots by his 100th day in office.

Biden will tout how the US reported more than 4 million doses of coronavirus vaccine administered in a single 24-hour period last weekend. That record came at the same time federal officials put Johnson & Johnson officials in charge of a Baltimore facility and stopped it from making another vaccine by AstraZeneca after an ingredient error ruined potentially 15 million one-shot doses.

As other nations clamor for more shots, including from the US, Biden also plans to say Tuesday that the US is the first country to administer 150 million shots. According to Our World in Data, the US had administered more than 165 million doses as of Monday night, with China in second having administered a little less than 140 million shots.

The President will say more than 75% of people over the age of 65 have gotten a shot and over 55% of them are fully vaccinated, according to the US Centers for Disease Control and Prevention — a number that was at 8% when he took office.

The announcement comes as the Biden administration continues to ramp up its national vaccination effort with a focus on distributing the vaccines equitably across the country to at-risk and underserved areas.

As more and more Americans get vaccinated, the Biden administration is working on creating a set of standards for people to prove they’ve been vaccinated against Covid-19, CNN has reported.

An administration official previously told CNN they are working with a range of companies on the standards, including non-profits and tech companies, and said they are likely still weeks away from being finalized.

Biden has stressed that while the country is now vaccinating a record number of Americans, the battle against Covid-19 is “far from won” as cases are once again on the rise.

The President has called on every governor, mayor and local leader to maintain — and in some cases reinstate — mask mandates. His plea comes as some states have lifted requirements for masks and allowed businesses to return to full capacity against the guidance from public health experts.

More than 555,600 Americans have died from Covid-19 as of Tuesday morning, according to Johns Hopkins University. Approximately 167 million vaccines have been administered, according to the US Centers for Disease Control and Prevention.