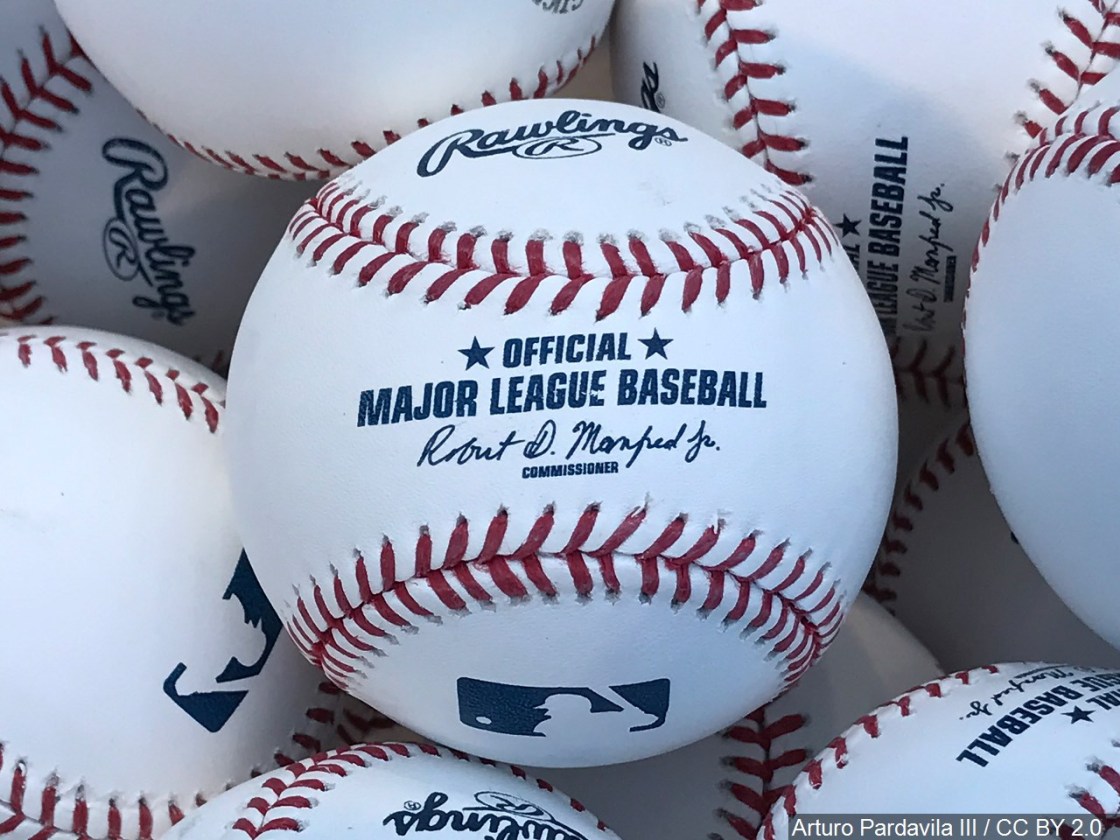 Major League Baseball announced today that the 2021 All-Star Game presented by Mastercard and its surrounding events will be hosted by the Colorado Rockies.  The national broadcast of the All-Star Game on FOX will be held on Tuesday, July 13th.  Baseball’s 91st Midsummer Classic will be the second ever in Denver, joining the 1998 event at Coors Field.

MLB chose the Rockies because they were already in the bidding process to host a future All-Star Game.  The Rockies had supplied a detailed plan for hotel, event space and security that took months to assemble, and MLB staff had already made several site visits to Denver.  In addition, Governor Jared Polis and Mayor Michael Hancock have both committed to provide the necessary facilities and services needed to support this year’s festivities.

Commissioner of Baseball Robert D. Manfred, Jr. said: “Major League Baseball is grateful to the Rockies, the City of Denver and the State of Colorado for their support of this summer’s All-Star Game.  We appreciate their flexibility and enthusiasm to deliver a first-class event for our game and the region.  We look forward to celebrating our sport’s best players and entertaining fans around the world.”

“We are excited to host this year’s All-Star festivities at Coors Field,” said Rockies Chief Operating Officer Greg Feasel. “We are confident that our organization along with the city, state, VISIT DENVER and the Denver Sports Commission are capable of putting on this premier event in a relatively quick time frame because of the preparations that had already been done. Summer in Colorado is something everyone in the country should experience, and we embrace this opportunity to show off our beautiful ballpark and everything our city, state and region have to offer.”

The Los Angeles Dodgers remain the hosts of the 2022 All-Star Game, as previously announced.  It will be the first Midsummer Classic at historic Dodger Stadium since 1980.