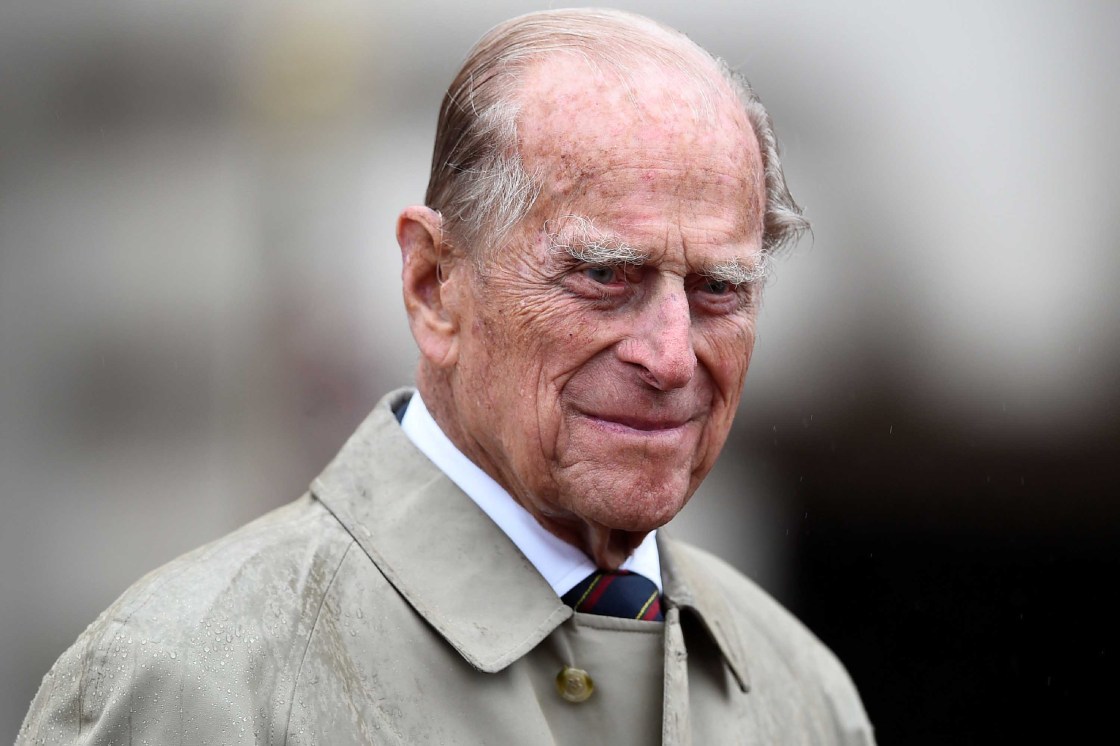 Prince Philip, the lifelong companion of Queen Elizabeth II and the longest-serving consort in British history, died at the age of 99 on Friday.

In a statement, Buckingham Palace said: “It is with deep sorrow that Her Majesty The Queen announces the death of her beloved husband, His Royal Highness The Prince Philip, Duke of Edinburgh. His Royal Highness passed away peacefully this morning at Windsor Castle. Further announcements will be made in due course. The Royal Family join with people around the world in mourning his loss.

The death of the duke comes after a period of poor health. Philip spent a month in two London hospitals, where he was treated for an infection and underwent heart surgery, before being discharged in mid-March.

Philip’s funeral will be held at St George’s Chapel at Windsor Castle, “in line with custom and with His Royal Highness’s wishes,” the College of Arms, which oversees many ceremonial aspects of the royal family’s work, said in a statement Friday.

The statement added that the duke would not have a state funeral, and that the funeral would not be proceeded by a lying-in-state.

“The funeral arrangements have been revised in view of the prevailing circumstances arising from the Covid-19 pandemic and it is regretfully requested that members of the public do not attempt to attend or participate in any of the events that make up the funeral,” the statement added.

British Prime Minister Boris Johnson paid tribute to the duke, saying that he’d “earned the affection of generations here in the United Kingdom, across the Commonwealth, and around the world.”

Philip, also known by his official title of the Duke of Edinburgh, was the longest-serving British consort. He married the then Princess Elizabeth in 1947 after a courtship that charmed a country still reeling from the ravages of World War II.

In his seven decades of service, Philip often accompanied the Queen on royal engagements, and conducted thousands of his own solo appearances. He once referred to himself as “the world’s most experienced plaque unveiler,” while the Queen lauded him as her “constant strength and guide.”

The duke was known for off-the-cuff remarks that often displayed a quick wit but occasionally missed the mark, sometimes in spectacular fashion. Philip continued making public appearances well into his 90s, retiring only in August 2017.

He supported a number of philanthropic endeavors and was associated with around 800 organizations. He founded the Duke of Edinburgh Awards Scheme, a youth development program that operates in more than 130 countries and territories around the world.

After retiring, Philip spent much of his time at the Queen’s rural Sandringham estate. He was occasionally seen in later years at private family events such as the weddings of the Duke and Duchess of Sussex, and of Princess Eugenie to Jack Brooksbank, both at Windsor Castle.

Philip’s advanced age meant that his health had been the subject of much media focus in recent years. In December 2019, he was taken to hospital as a “precautionary measure” for what Buckingham Palace described as a “pre-existing” condition. He had previously been admitted to hospital on multiple occasions for a variety of reasons, including for a hip replacement and for treatment for bladder infections.

The duke was born the Prince Philip of Greece and Denmark on the Greek island of Corfu in 1921. He left Greece aged 18 months with his family when King Constantine was forced to abdicate after a revolt by Greece’s war-stretched military forces. The family moved first to Paris and later, in 1928, to England.

Philip had an itinerant childhood, educated variously in the UK, France, and Germany.

He became a decorated naval officer for his service during World War II, and when peace returned, rekindled an earlier friendship with Elizabeth that quickly blossomed into a public romance.

In order to marry, the duke renounced his Greek title, became a naturalized British subject and took the surname Mountbatten, derived from his mother’s side of the family. The marriage ceremony was held at Westminster Abbey in 1947. He and Elizabeth had four children: Charles, Anne, Andrew and Edward.

Tributes for the duke have flooded in from all over the world, including the Commonwealth nations of India, Australia and Canada. Indian Prime Minister Narendra Modi said he had “distinguished career in the military and was at the forefront of many community service initiatives. May his soul rest in peace.”

Australia’s Prime Minister Scott Morrison said Philip “embodied a generation that we will never see again.” Canada’s Justin Trudeau said “Prince Philip was a man of great purpose and conviction, who was motivated by a sense of duty to others. He will be fondly remembered as a constant in the life of our Queen.”