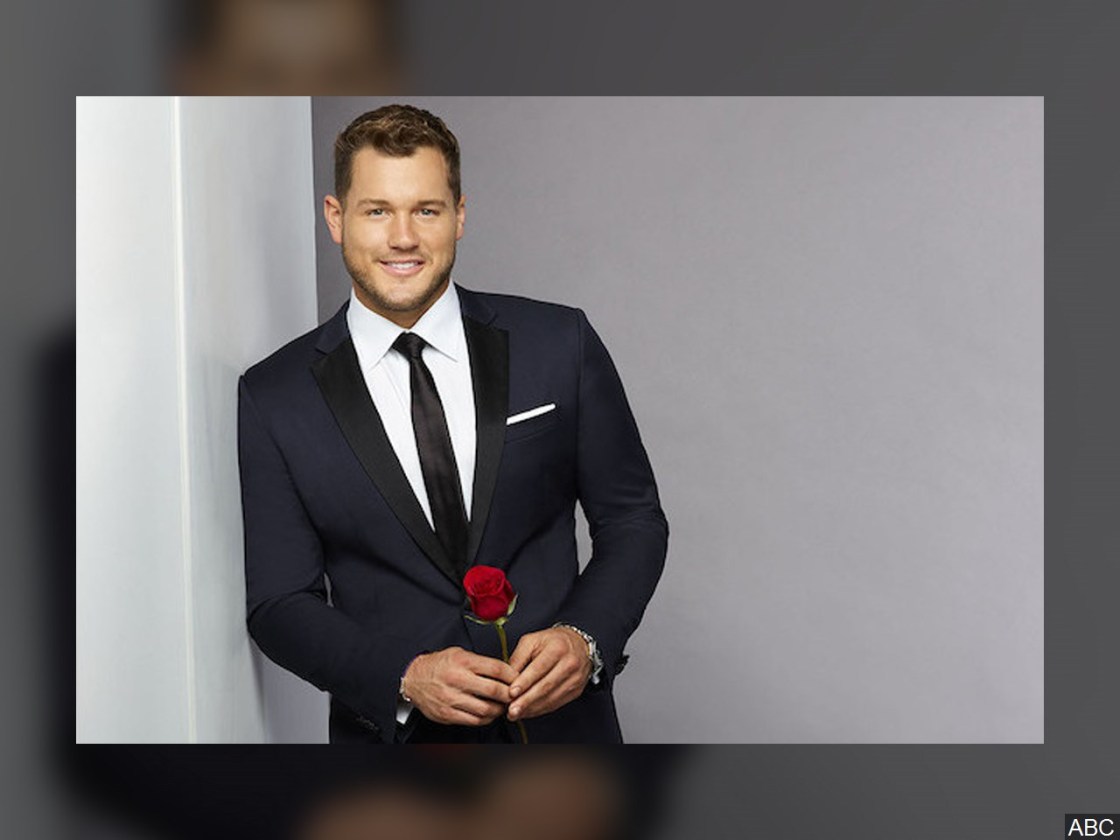 Colton Underwood told Robin Roberts on “Good Morning America” that he is gay in an interview that aired Wednesday morning.

“This year’s been a lot for a lot of people and it’s probably made a lot of people look at themselves in the year and figure out who they are,” Underwood said. “I’ve ran from myself for a long time, I’ve hated myself for a long time. I’m gay. I came to terms with that earlier this year, and the next step in all of this was sort of letting people know. I’m the happiest and healthiest I’ve ever been in my life. That means the world to me.”

The former star of ABC’s “The Bachelor” said that he wishes he had accepted his truth sooner.

“I’ve had sort of a range of responses and the underlying most common was ‘I wish you would have told me sooner’ and when I hear that I wish I would have had faith in my friends and family a little bit more,” Underwood said. “The only reason I’m sitting down with you today is because I have the love and support of my friends and my family.

Underwood starred on season 23 of the popular dating show. He made headlines at the time for being open about remaining a virgin. The Indiana native was named after the Indianapolis Colts, and he went on to play for three NFL teams, including the San Diego Chargers, the Philadelphia Eagles, and the Oakland Raiders.

He formerly was in a high-profile relationship with Olympic gymnast Aly Raisman. During his time on the show he quickly fell in love with contestant Cassie Randolph and following the show’s finale they dated until April 2020. Randolph filed a restraining order around that time against Underwood but eventually she dropped it.

Underwood spoke about questioning his sexuality in his book, “The First Time: Finding Myself and Looking for Love on Reality TV.”

In it he said dating Randolph helped him realize he was straight.

“[The show taught me] that I’m straight and I’m very, very attracted to Cassie and women — but it would have been OK if it would have been the other way too,” Underwood told “Entertainment Tonight.” “I think that’s the biggest message I have for people.”

Following his announcement Wednesday, GLAAD issued a statement in support of Colton.

“Every LGBTQ person’s journey to discovering and accepting their authentic self is different, and Colton Underwood’s decision to share his truth with the public reminds us that there is no set timeline for coming out,” GLAAD’s Head of Talent, Anthony Allen Ramos said. “Given the large and loyal fandom who know Colton from ‘The Bachelor,’ his coming out and discussion of his faith will hopefully open eyes to the millions of out and proud LGBTQ people who are also people of faith.”