Kristin Smart, who disappeared in 1996, may have been raped and killed in a college dorm, prosecutor says 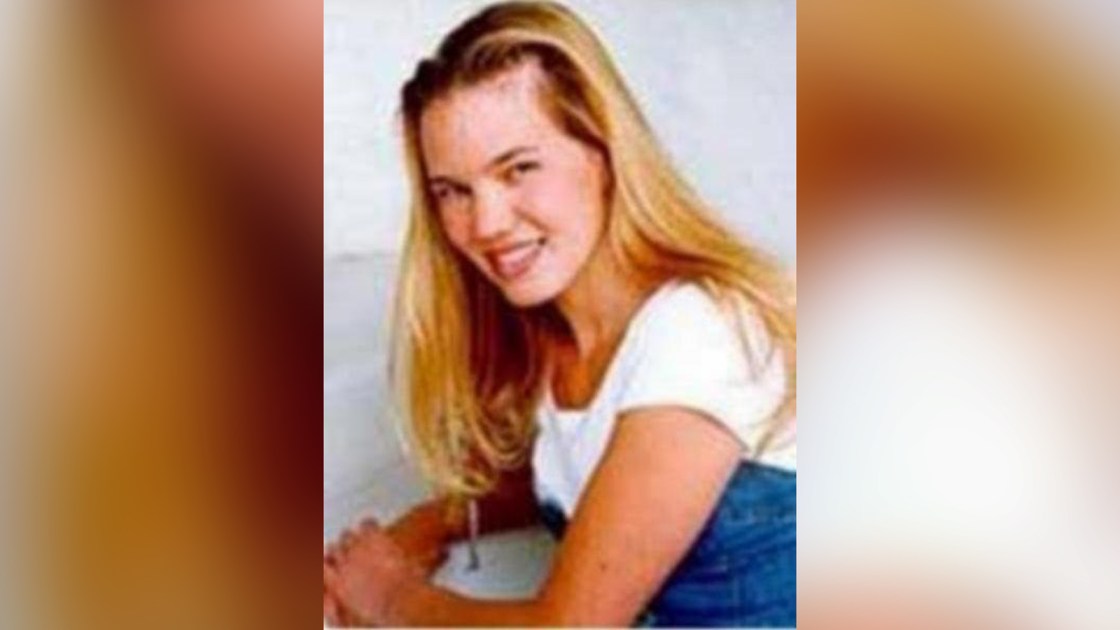 Kristin Smart, the California college student who vanished in 1996, was killed during a rape or attempted rape in a dorm room, prosecutors alleged Wednesday.

Paul Flores, 44, was formally charged with first-degree murder in connection with her death, according to San Luis Obispo County District Attorney Dan Dow, who announced the charges after new evidence recently came to light in the case.

“So what I can tell you is that significant new information has come in to the sheriff’s office that we’ve read over the last two years, and some very important information just a month ago,” Dow said at a news conference Wednesday.

The suspect’s father, Ruben Flores, 80, was charged with being an accessory to Smart’s murder for allegedly helping to conceal her body. He is being held on $250,000 bail, according to jail records.

Neither the sheriff nor prosecutors have said what has been discovered. Investigators believe they have evidence of a location where Smart was taken, but her remains have not been found.

“Investigators began ground penetrating radar at the home of Ruben Flores Tuesday morning at about 7:30 and concluded about 5 p.m.,” San Luis Obispo County Sheriff’s Office spokesman Tony Cipolla told CNN on Wednesday. “They dug on the property today using hand tools. They recovered items of evidence both inside and outside the residence, in the ground.”

Authorities have not found Smart’s body, Parkinson said, but they have come across forensic physical evidence that they “believe it is linked to Kristin.”

The suspects were booked into the San Luis Obispo County Jail, according to online inmate records.

Both Paul and Ruben Flores are expected to be arraigned Thursday morning.

Attorney Harold Messick, who represents Ruben Flores, did not immediately respond to CNN’s request for comment.

Robert Sanger, an attorney representing Paul Flores, said he would not comment on “pending cases.”

In a statement, Dow said “these charges mark a major milestone.”

“Today, we make the first move toward bringing justice to Kristin, her family, and the people of San Luis Obispo County,” he said.

Prosecutors suggested there may be other victims of sexual assault linked to Paul Flores in the San Pedro area, and asked for the public’s help with identifying other potential crimes.

“We are also seeking the public’s assistance in providing any information about this case or information on other potential crimes believed to have been perpetrated by Paul Ruben Flores, including assault or other acts,” the district attorney said.

Individuals with any information are encouraged to contact San Luis Obispo County Crime Stoppers at 805-549-7867 or go to http://www.slotips.org.

Suspect was last person to see her in May 1996, authorities say

“Additional evidence related to the Smart investigation was discovered at that time,” the sheriff said on Tuesday, without specifying what was found.

Paul Flores has been the prime suspect in the decades-long missing person-turned-homicide case. Officials have said Flores, who was 19-year-old freshman at the time, walked Smart home. He was the last person to see her on May 25, 1996, authorities have said.

Smart was last seen near her California Polytechnic State University (CalPoly) dorm, but she never made it to her room, police said. Friends and family never heard from her again.

She did not have identification, money or extra clothing when she disappeared, police said. Smart was declared dead in 2002.

A massive search and repeated interviews with a student who walked with her that night yielded no breaks.

At that time, Flores was detained at his San Pedro, California, home and released back to his home after the search, Tony Cipolla, a spokesperson for the sheriff’s office, said at the time.

In 2016, following leads indicating her body was buried on campus, the FBI flew in three cadaver dogs from its Quantico, Virginia, training facility, and investigators dug up part of the hillside near where the school’s trademark “P” is embedded, to no avail.