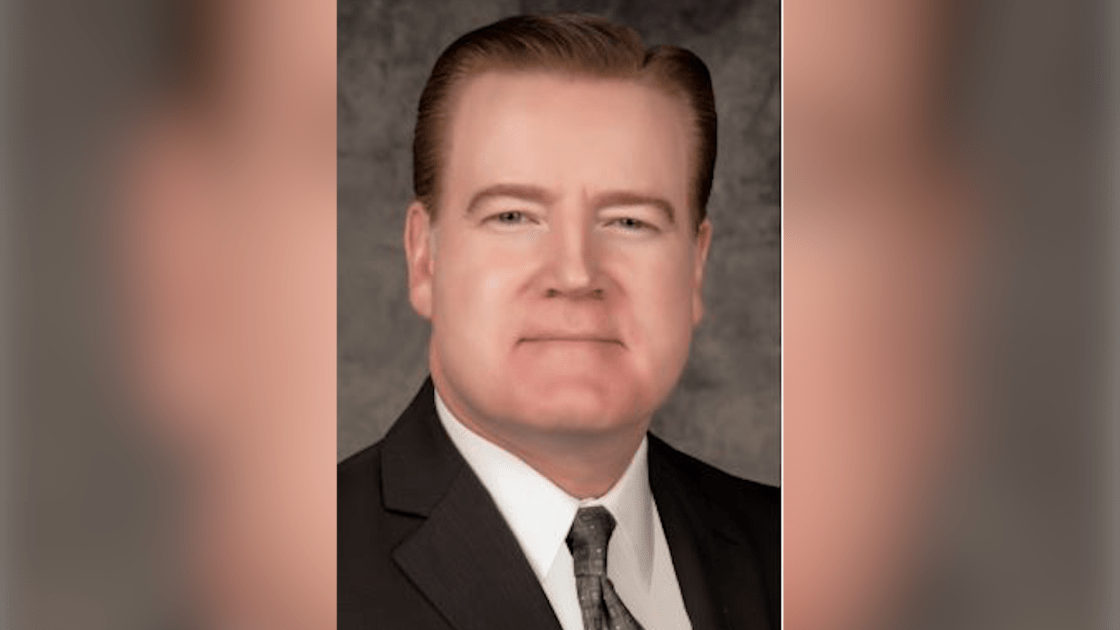 The city of Indio Friday announced that its next top administrator will be relocating from Northern California.

Bryan Montgomery, Oakley’s current city manager, is expected to be confirmed by the Indio City Council next Wednesday and begin work May 13.

Montgomery will replace City Manager Mark Scott, who has led the city for the past three years and previously announced he would be retiring.

The city contracted with an outside firm to conduct a nationwide search, which included 58 applicants.

Montgomery has been city manager of Oakley, located about 50 miles northwest of San Francisco, for the past 15 years.

Indio’s population is more than twice that of Oakley, which boasts about 41,000 residents compared to Indio’s nearly 90,000, according to U.S. Census Bureau data.

Prior to Oakley, Montgomery was city manager of the city of Mesquite, Nevada. He has 28 years of experience working in local government, and earned a bachelor’s degree in International Government Relations and a Master of Business Administration, both from Brigham Young University in Utah.

“In his role with the city of Oakley, Montgomery implemented a comprehensive economic development strategic plan including a downtown revitalization program,” according to an Indio city statement.

Montgomery is a Spanish speaker and adjunct professor at San Francisco State University.

Montgomery will take over a city, like others in the Coachella Valley, grappling with the ramifications of decreased tourism revenue due to the coronavirus pandemic.