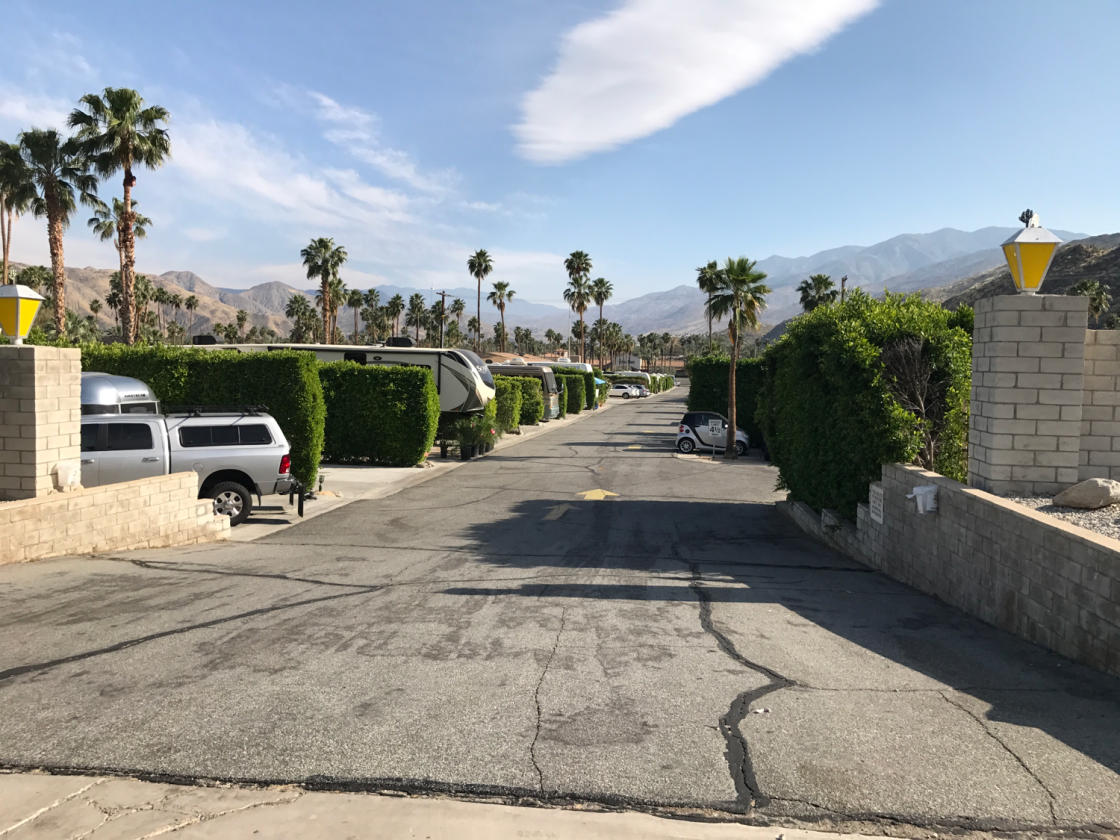 Residents at the Western Village Mobile Home Park display their creativity when trying to take a warm shower, make a hot meal or dry their clothes.

These processes are ones they’ve perfected over the last two months, after the park’s gas was turned off.

“A homeowner at the front of the park called because of a gas leak and the gas company came out and they shut the whole park down because of it,” said John Williams, a resident at the mobile home park.

Since that day, the gas hasn’t turned back on, leaving the community without functioning stoves and ice cold showers.

Some say the turn off is affecting their health.

“Just last week, when I had a re-check I had another urine infection and I think it’s because I don’t have proper hygiene here,” said Melissa Brashears, a resident.

Melissa says she’s reached out to management several times, but nothing has been done.

Now her daughter travels to a friend’s trailer in a different area for a warm shower before work.

“It’s just too much to handle,” said Brashears.

John has made several phone calls throughout the last two months, and he says finally some work is being done in the area.

But instead of returning their natural gas, the park is switching to propane, without discussing the delays in service.

“I have a lot of concerns about the propane because it’s very expensive and people don’t realize that. I’m just not so sure I want to go down that route but I wasn’t given the option,” said Williams.

John is also concerned that some older appliances may not function with propane, and is worried about his neighbor’s ability to replace them.

“Most of the people here are on disability. You know we’re one check away from being homeless,” said Williams.

While at the park on Monday, NBC Palm Springs stopped by the manager’s office who told us the owner is not available for comment.

We also reached out to county supervisors, who weren’t aware of this ongoing problem, leaving this community feeling forgotten.

After learning about the situation at the park, Sup. Hewitt’s staff says he is now looking into the situation, and hopes to find a resolution for these residents quickly.