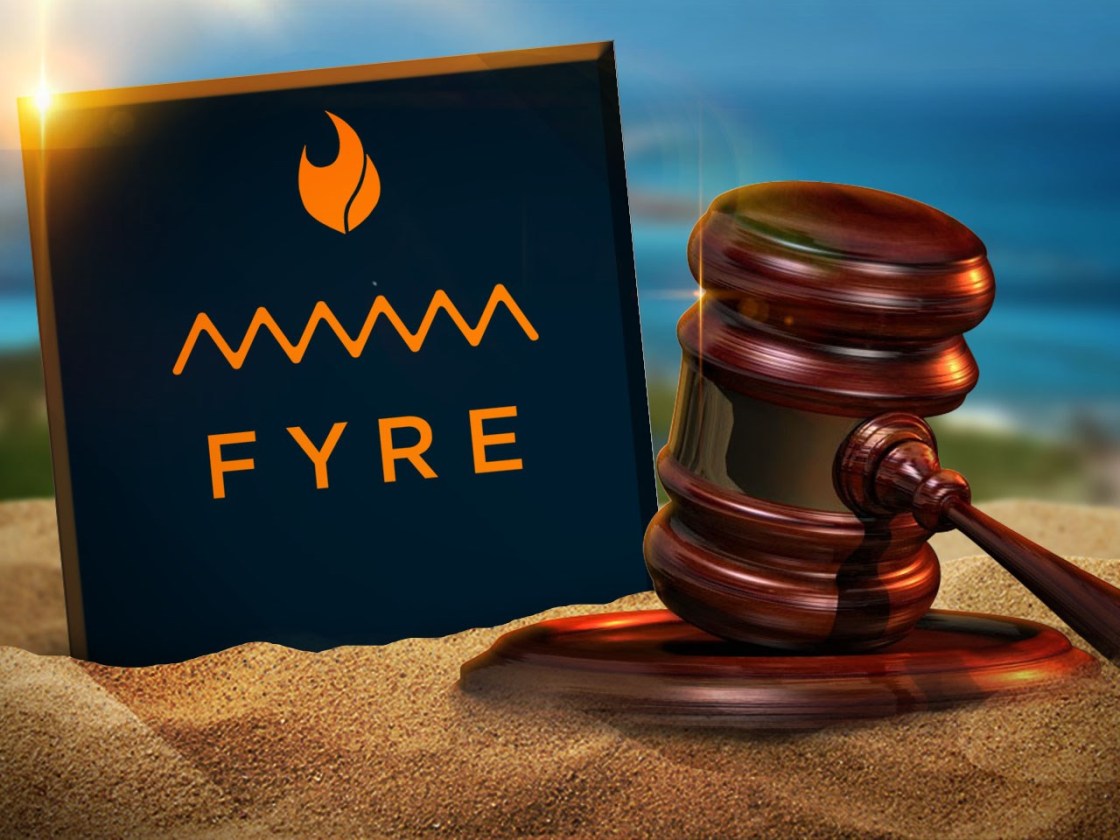 Fyre Festival settlement may award ticketholders more than $7,000 each

Nearly four years after the infamous Fyre Festival flamed out, scammed ticketholders might finally see some restitution for the biggest party that never was.

A proposed settlement in federal bankruptcy court would give more than $7,000 apiece back to a few hundred people who, in the spring of 2017, arrived on a private island in the Bahamas to find none of the luxury accommodations or gourmet food they’d been promised when they signed up for “the cultural experience of the decade.” 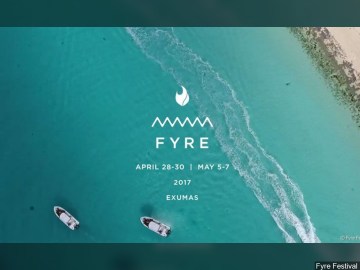 Tickets for the event ranged between $1,000 and $12,000. But when festival-goers arrived, they were met with half-built tents, cheese sandwiches and all-around chaos.

If approved, the $2 million settlement in Manhattan federal bankruptcy court would at least partially reimburse some 277 ticketholders for their troubles.

The firm representing the claimants will distribute the money to their clients once the Fyre Festival estate cuts them the settlement check per the proposed agreement.

CNN reached out to the law firm for comment but did not hear back.

A federal judge will address the proposed settlement and potentially approve it at a hearing scheduled for May 13.

Fyre Festival founder Billy McFarland is still in federal prison after being sentenced to six years on federal fraud charges related to the festival.

Prosecutors said he defrauded investors and ticket vendors of about $26 million.

Details of the festival, once promoted by famous models and millennial Instagram stars, inspired two popular documentaries on Netflix and Hulu.