Charges expected for woman accused of attempting to kidnap students 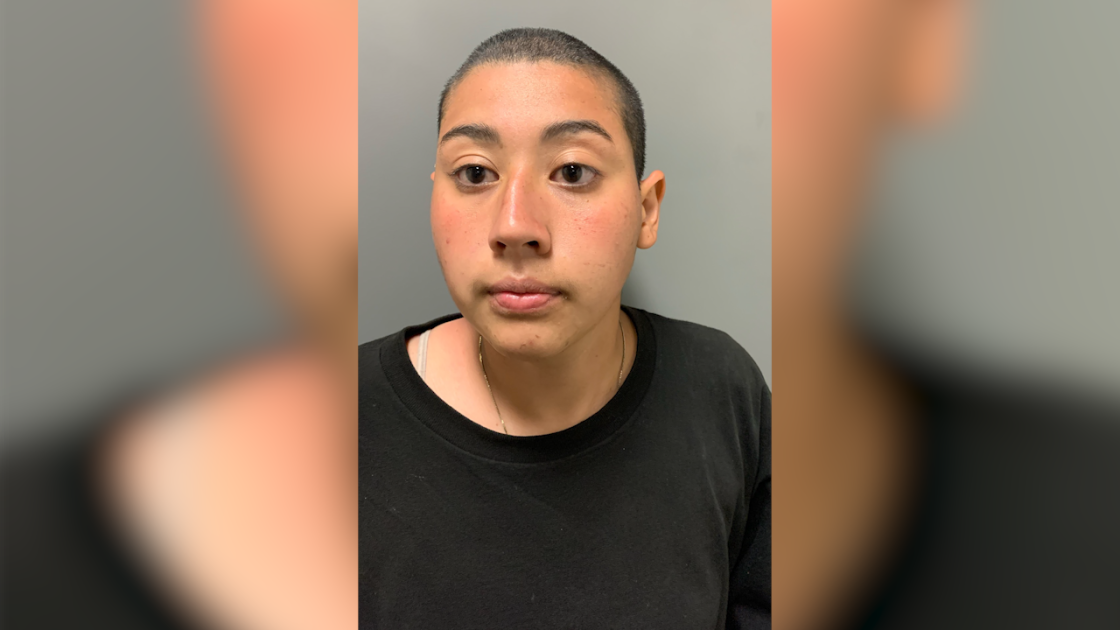 Felony charges are expected to be filed Thursday against a probationer accused of attempting to abduct two children from an elementary school in Desert Hot Springs.

Yessica Mercado Chavez, 24, was arrested Tuesday and booked at the Robert Presley Detention Center in Riverside on suspicion of attempted kidnapping and violating the terms of her probation, where she remains held on $110,000 bail.

Officers were sent to the 65700 block of Avenida Jalisco at noon Tuesday on a report that a woman was attempting to fight people in the area, according to the Desert Hot Springs Police Department.

Cmdr. Corinn Pickett said police found Chavez at the scene. She had been detained by staff of a nearby elementary school after she had allegedly “tried to grab several students as they were dismissed from school.”

The employees told police she targeted two children. Her relationship to the two children, if any, was unclear.

Police did not specify which school the suspect allegedly targeted, but Bella Vista Elementary School is in the area.

Police also said she was arrested in connection with an outstanding warrant regarding an unspecified felony case.