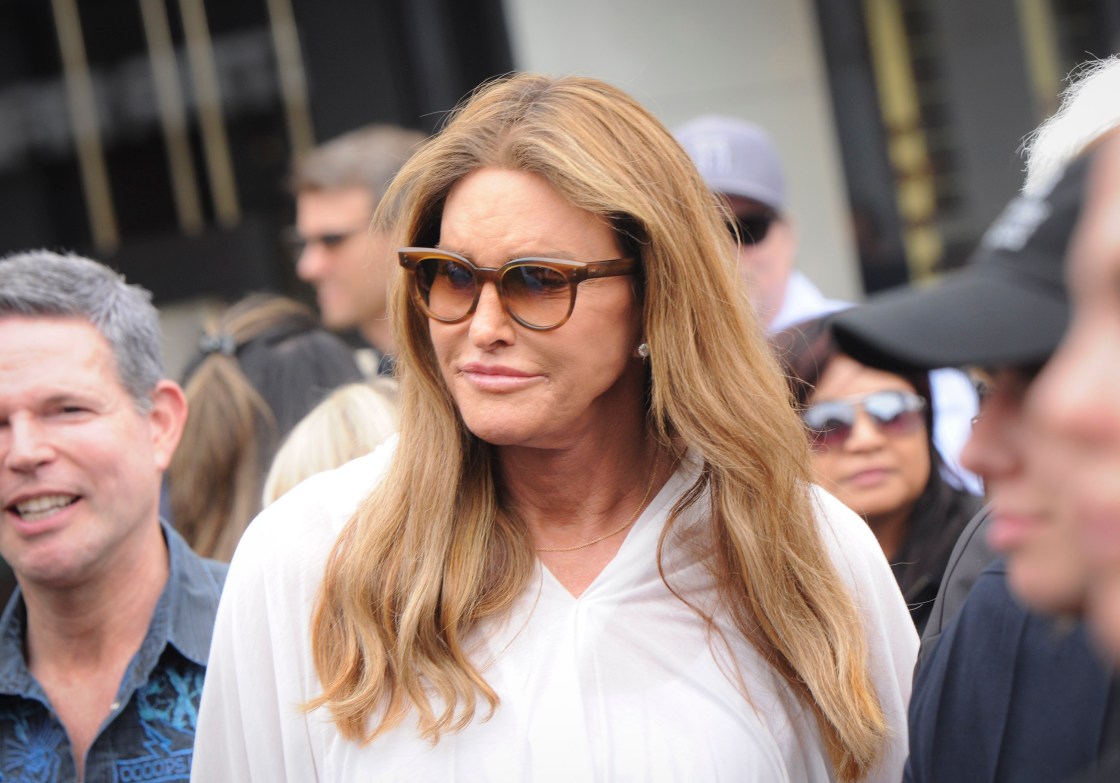 “I’m in! California is worth fighting for,” she tweeted Friday morning.

Our campaign will be powered by everyday Californians who deserve leadership that is accountable to them, not the special interests in Sacramento.
Donate today and join the fight! https://t.co/lNGPyr1dxu #RecallGavin

Jenner, a longtime Republican, filed paperwork in Los Angeles County and announced her intent on her website. 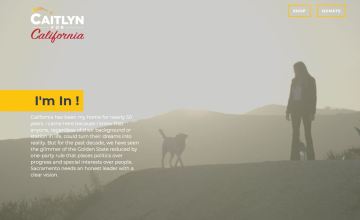 “California has been my home for nearly 50 years. I came here because I knew that anyone, regardless of their background or station in life, could turn their dreams into reality,” Jenner said in a news release. “But for the past decade, we have seen the glimmer of the Golden State reduced by one-party rule that places politics over progress and special interests over people. Sacramento needs an honest leader with a clear vision.”

Jenner, who described herself in the announcement as a disruptor and denounced Newsom’s impact on the Golden State, began exploring an entry into politics earlier this year and has been working with a close group of GOP strategists to lay the groundwork for her gubernatorial bid — including Brad Parscale, who ran former President Donald Trump’s 2020 quest for reelection and Ryan Erwin, a former senior adviser to Sen. Mitt Romney’s 2012 presidential campaign.

“Small businesses have been devastated because of the over-restrictive lockdown,” she said.

“An entire generation of children have lost a year of education and have been prevented from going back to school, participating in activities, or socializing with their friends. Taxes are too high, killing jobs, hurting families, and putting an especially heavy burden on our most vulnerable people.”

A source involved with Jenner’s campaign said the leading transgender rights activist will run as a socially liberal and fiscally conservative Republican — a strategy she hopes will appeal to a broad swath of California voters who may be frustrated with the state’s progressive economic policies but remain to the left of the national GOP.

“I think she has policy positions that align with right-of-center Republicans but also voters who fall outside of that category,” this person said.

Jenner, who spoke at the 2016 Republican National Convention in Cleveland and voted for Trump before publicly revoking her support in October 2018 over his anti-LGBTQ policies, has also tapped former Trump campaign aide Steven Cheung as a campaign adviser. Cheung is expected to help with messaging and political strategy, according to the source involved with Jenner’s campaign.

Recall proponents say they have collected 2.1 million signatures — more than the nearly 1.5 million needed to get the recall on the ballot. County officials in California have until April 29 to finish verifying the signatures and then report the results to the California secretary of state.