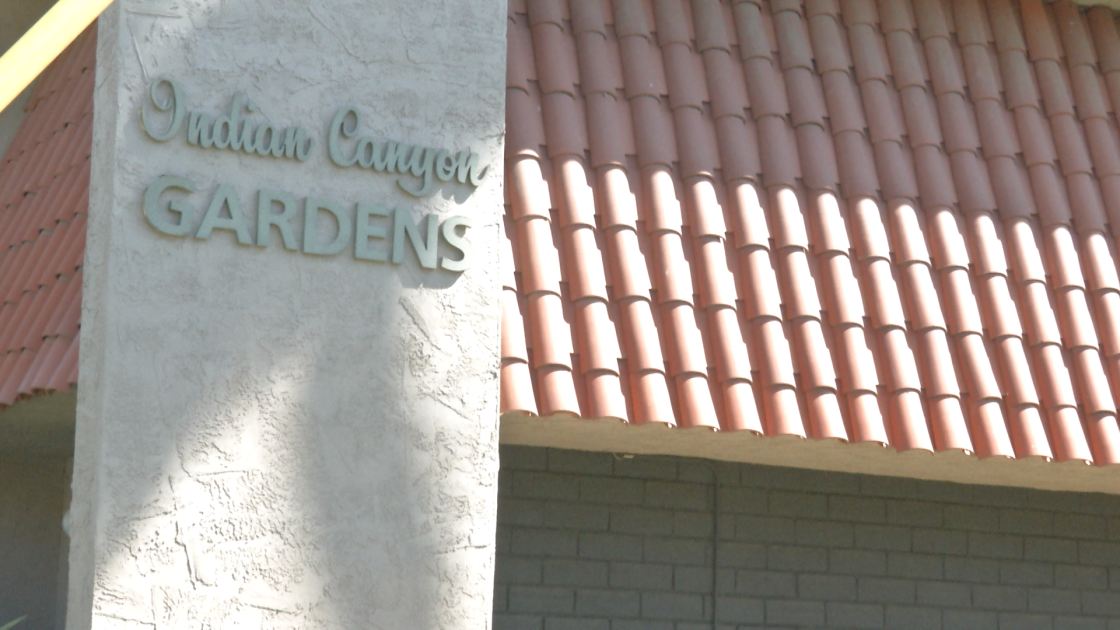 The fatal shooting occurred in the early morning hours in the 100 block of East Via Escuela, according to Riverside County sheriff’s Sgt. Lionel Murphy.

The fugitive’s name was not immediately released, and neither were any details regarding the circumstances surrounding the shooting.

The Palm Springs Police Department posted on social media about 5:30 a.m. that the an active police investigation was underway in the area, but did not provide additional details.

At 9:33 a.m., the sheriff’s department tweeted that Palms Springs police had “requested our assistance with an incident in their area,” and listed the Via Escuela location, adding that the preliminary info was that “bail agents were involved in a shooting while apprehending a fugitive” and confirming that the suspect was dead.

Local
It's Your 'Happy Friday' SoCal Weather Outlook! The Coachella Valley will see another day of sunshine with dry air and above normal high temperatures. You can expect more of the same for this weekend. The Valley will get 70s for highs by the middle of next week.
News Staff