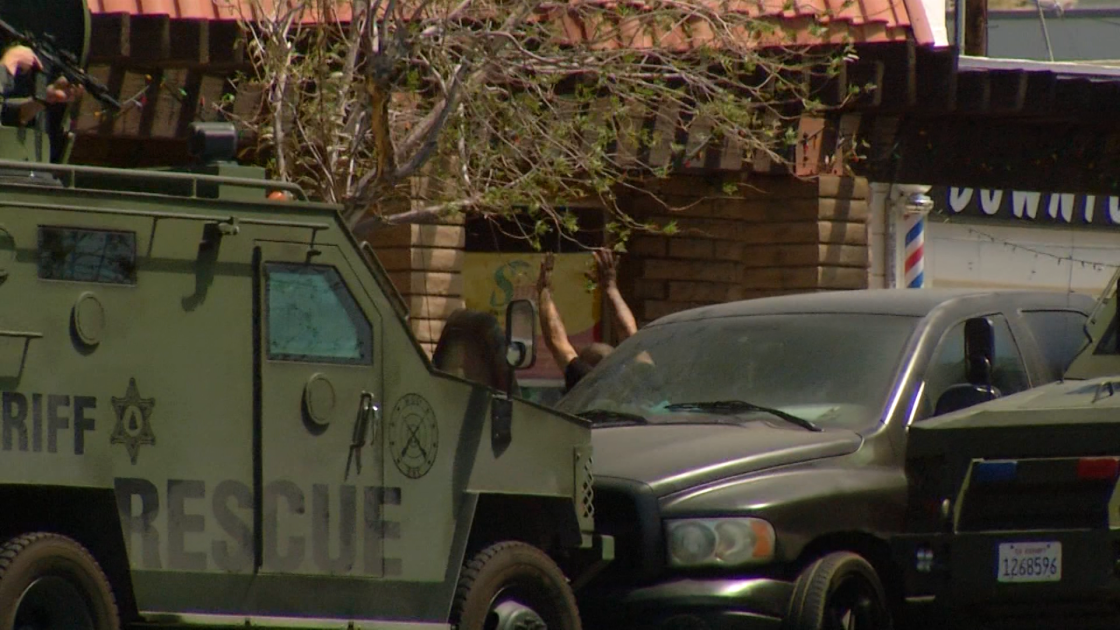 A 36-year-old man accused of threatening to kill his girlfriend and several family members with a knife in Desert Hot Springs was in custody Monday.

Juan Valentin Cortez was arrested Sunday and booked into the John Benoit Detention Center in Indio on suspicion of assault with a deadly weapon, criminal threats and other offenses, with bail set at $25,000.

Patrol officers were sent to the 66400 block of Seventh Street about 9 that morning on a report of a domestic disturbance, according to the Desert Hot Springs Police Department.

A woman alleged that her boyfriend, later identified as Cortez, had pulled out a large hunting knife and used it to threaten her and several family members before leaving the scene.

Officers found Cortez’s truck about a mile away, but he allegedly refused to exit the vehicle, police said.

Cortez is scheduled to make his initial court appearance as soon as Wednesday, jail records show.