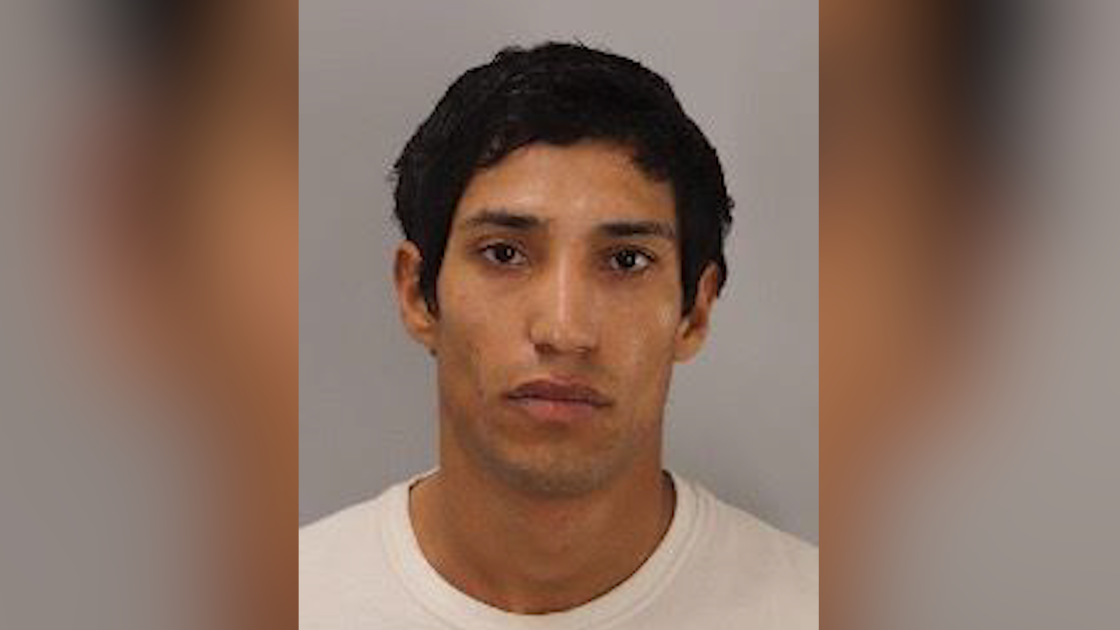 A Palm Desert man accused of arranging to meet up with a 13-year-old girl over the internet for sex pleaded not guilty Monday to several felony charges.

Marino Aaron Lopez, 30, was arrested last Tuesday in Palm Desert at the conclusion of an undercover operation orchestrated by the Riverside County Anti-Human Trafficking Task Force.

Lopez was arraigned at the Banning Justice Center before Riverside County Superior Court Judge Alfonso Fernandez, who scheduled a felony settlement conference for April 27 at the Larson Justice Center in Indio.

He also faces three misdemeanors, including one count of possessing drug paraphernalia and two counts of possessing controlled substances. According to court papers, he was in possession of an unspecified quantity of cocaine and methamphetamine.

Court papers say the alleged conversations took place over nearly two weeks, beginning April 8 up until the day Lopez was taken into custody.

The suspect allegedly “initiated an online conversation with the goal of soliciting a sexual encounter with a 13-year-old minor” and arrived at an unspecified location in the 72-900 block of Highway 111 about 7 p.m. Tuesday to meet her, officials said.

According to court papers, Lopez has an unresolved felony case stemming from an accessory after the fact charge in relation to an attempted murder case, but no felony convictions.