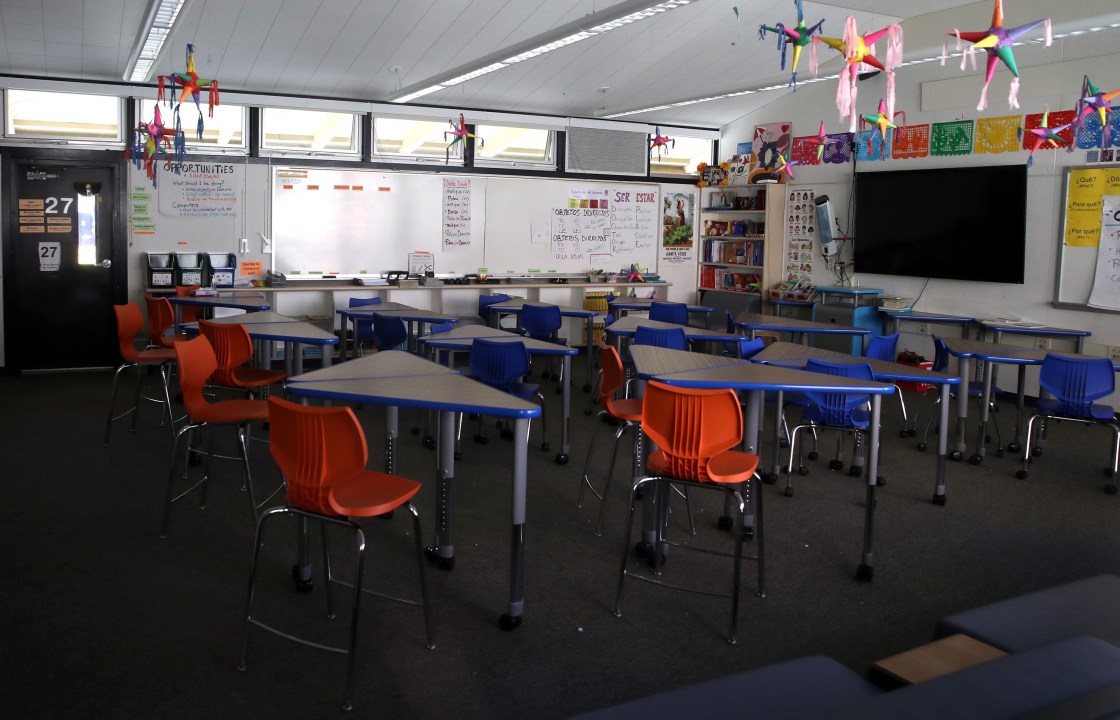 After hearing from the public for over an hour, the board voted unanimously to bring students back to school four days a week.

The decision is a move Superintendent Scott Bailey is in favor of.

“You could say I’m a little bit excited today. Judging by the emails that I’m getting, even from the students, the community at large is feeling excited as well,” said Superintendent Bailey.

Now, after weeks of long meetings and passionate rallies, DSUSD students will start the new schedule on May 3rd.

“I’ll feel very, very happy, I have a friend in the other group I want to see again,” said Emma Harper, a third grade student.

But Monday’s meeting wasn’t without contention.

Some members of the teacher’s union said, while they want to see kids in the classroom, they feel this decision was rushed.

Others expressed concerns about classroom logistics, as the new proposal will combine hybrid cohorts A and B into one classroom.

“There’s a fifth grade class at one of our elementary sites that would have 33 students in it. 33 fifth graders can not fit in that classroom with the social distancing. And that’s just one example,” said Trina Gonzales-Alesi, president of the Desert Sands Teachers Association.

The union president also says the vote violates their agreement with the district, created at the beginning of the hybrid schedule.

“Our agreement says that instruction will be delivered in cohorts, and if we can fix that, then that’s great. But the process was not respected, and they went ahead and voted anyway,” said Gonzales-Alesi.

He also says he thinks this year, and this decision, have been a collaborative effort.

“We’ve allowed and promoted a large engagement of the community, community also including staff, in the board’s decision,” said Bailey.

And with just a few weeks left before summer break, Bailey says he believes all groups will come together for a successful end to the year.

“It’s not us against them, it’s us for them, and them being the students,” said Bailey.