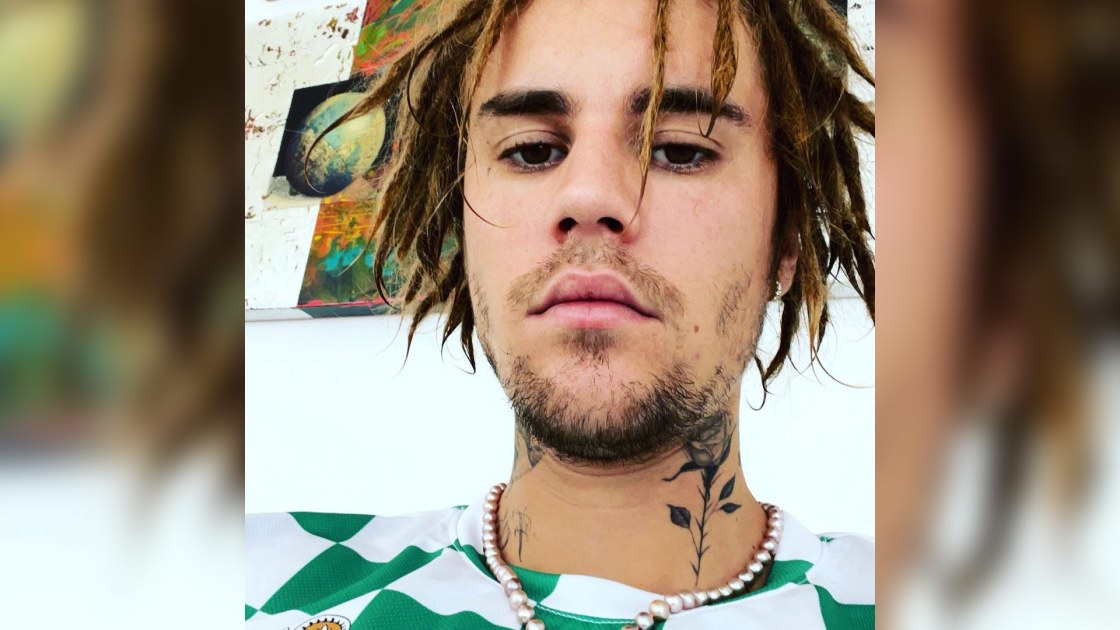 Justin Bieber is being accused of cultural appropriation over his hair

Justin Bieber is facing backlash over his hair. Again.

The pop star debuted some short dreadlocks this week, sparking cries of cultural appropriation and racial insensitivity. The outcry came four years after he was similarly criticized over wearing cornrows — and, yes, dreadlocks.

Dreadlocks are traditionally connected to the culture and identities of Black people, and wearing them is viewed by some as cultural appropriation. On social media some Black women called Bieber’s hairstyle offensive and disrespectful and urged him to change it and apologize.

@justinbieber you know what you did is cultural appropriation?! apologize and cut it wtff

Others defended him, saying he can wear his hair the way he wants.

Let him do his hair the way he wants to . People can choose a hair style they want , blonde , straight with perm like Al Sharpton, dread locks , braids .bald … , it’s all cool 😎

CNN has reached out to Bieber’s representatives for comment.

“Cultural appropriation is about the power dynamic. When people with power and privilege decide to ‘validate’ customs and traditions that oppressed people have long been marginalized for by saying ‘This is the hot new thing,’ then we have serious problems,” writer and speaker Feminista Jones told CNN in 2016.

The new criticism of Bieber’s hair is just the latest cultural controversy involving the 27-year-old Canadian singer, who has long been accused of racial insensitivity. Bieber apologized in 2014 after videos surfaced showing him using the n-word and making a racist joke.

Bieber has said he is merely trying to amplify the civil rights leader’s message — but people on social media criticized the album’s use of King’s words.

“I know that I cannot simply solve injustice by making music but I do know that if we all do our part by using our gifts to serve this planet and each other that we are that much closer to being united,” Bieber tweeted before the album’s release.

Bieber is certainly not the only celebrity who’s been accused of cultural appropriation over their hairstyle. Miley Cyrus, Kim Kardashian and Kylie Jenner have also come under fire for rocking cornrows.

Critics at the time said the incident highlighted how White celebrities are sometimes hailed as edgy for wearing ethnic hairstyles such as cornrows and dreadlocks while women of color are degraded for wearing their natural hair in similar styles.