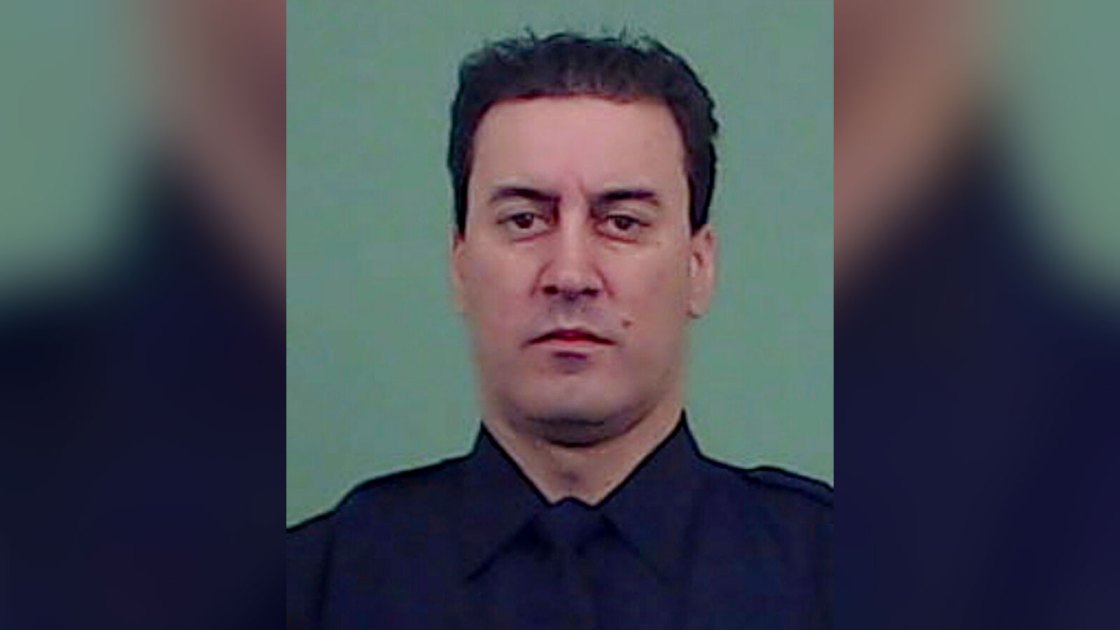 A 43-year-old NYPD officer was struck and killed early Tuesday morning on the Long Island Expressway by an intoxicated driver who fled the scene and was later arrested, police officials said.

Officer Anastasios Tsakos was on the LIE in Queens, New York, directing traffic and helping investigate another fatal crash that had occurred earlier on the road, NYPD Commissioner Dermot Shea said Tuesday during a news conference. Tsakos was diverting traffic off the highway when around 2 a.m., a Volkswagen driver veered and fatally struck the officer. Tsakos was taken to a hospital, but he died there from the injuries.

“We stand here this morning reminded once again, in law enforcement, there is no such thing as a routine job,” Shea said. “We stand here devastated and trying to pick up the pieces of what is a shattered home and a shattered NYPD family.”

Shea identified the driver as 32-year-old Jessica Beauvais of Hempstead, New York, who was intoxicated at the time of the crash and driving with a suspended license.

Beauvais was arrested Tuesday and faces a slew of charges, including vehicular manslaughter, driving while intoxicated, reckless endangerment and leaving the scene of an accident resulting in death, CNN affiliate WABC reported.

It’s not clear where Beauvais was arrested or where she’s currently being held.

Tsakos served in the NYPD for 14 years and leaves behind his wife, 6-year-old daughter and 3-year-old son.

“It’s a very, very painful moment,” Mayor Bill de Blasio said. “Police Officer Anastasios Tsakos gave 14 years to this city protecting people, and that’s what he was doing this evening. He was out there trying to make sure that everyone was safe. And he is dead because someone drove under the influence and recklessly. Someone drove with a suspended license.”

Tsakos was directing traffic at the scene of an earlier crash, Shea said. Three people were in that car, and only two survived after officers broke the window to pull them out.