Suspect killed in deputy-involved shooting on I-10 identified 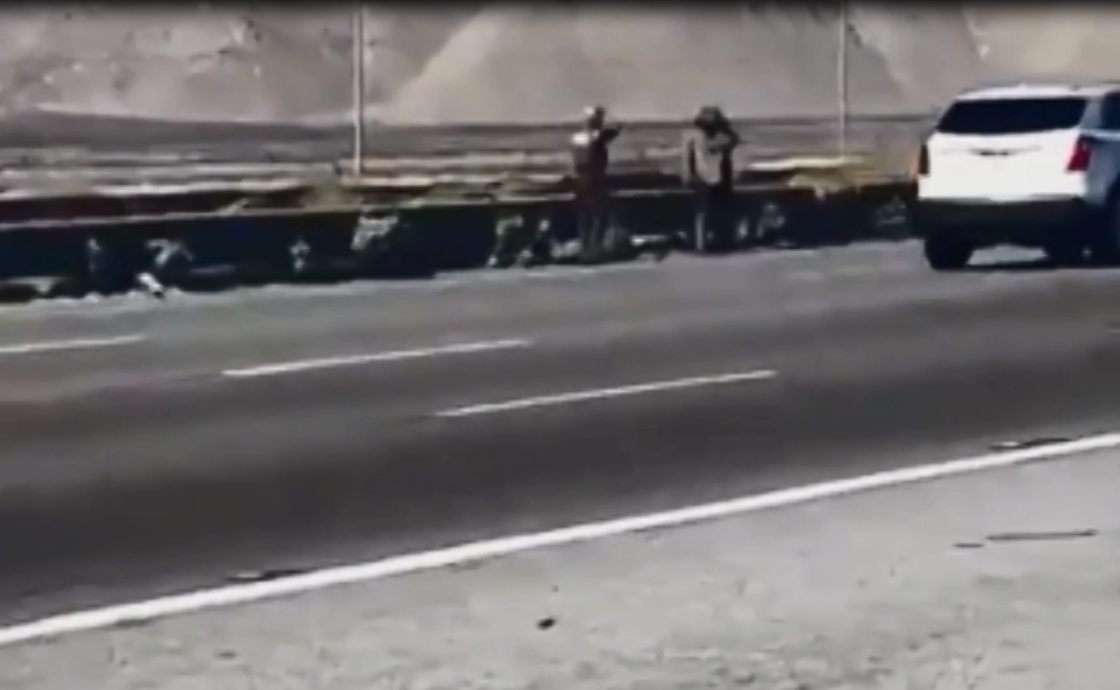 A 40-year-old man who authorities said charged at a Riverside County sheriff’s deputy with a tire iron on Interstate 10 near Whitewater and was fatally shot was identified Monday.

Gabriel Munoz, Jr., a resident of Cathedral City, died at the scene of the shooting, which occurred about 8:45 a.m. on April 9 near Whitewater Canyon Road, according to the Riverside County Sheriff’s Department.

Sgt. Lionel Murphy told reporters at the scene that a deputy responded to Whitewater Canyon Road on a report that a man was throwing rocks at vehicles and saw Munoz smashing the window of a parked car with a tire iron and other unspecified objects.

The deputy ordered Munoz to drop the tire iron, but he instead walked toward Interstate 10 and onto the freeway, Murphy said.

The deputy drove his patrol vehicle onto Interstate 10, stopped traffic, and again ordered Munoz to drop the tire iron, but he instead charged at the deputy, wielding the tire iron, Murphy said.

The deputy then fired an undisclosed number of shots at Munoz, striking him, Murphy said.

READ MORE: Viewer video: Moments leading up to deputy-involved shooting that halted traffic on I-10

The deputy, identified only as a K-9 deputy, was not injured. He was placed on administrative leave, as is routine in law enforcement shootings under investigation.