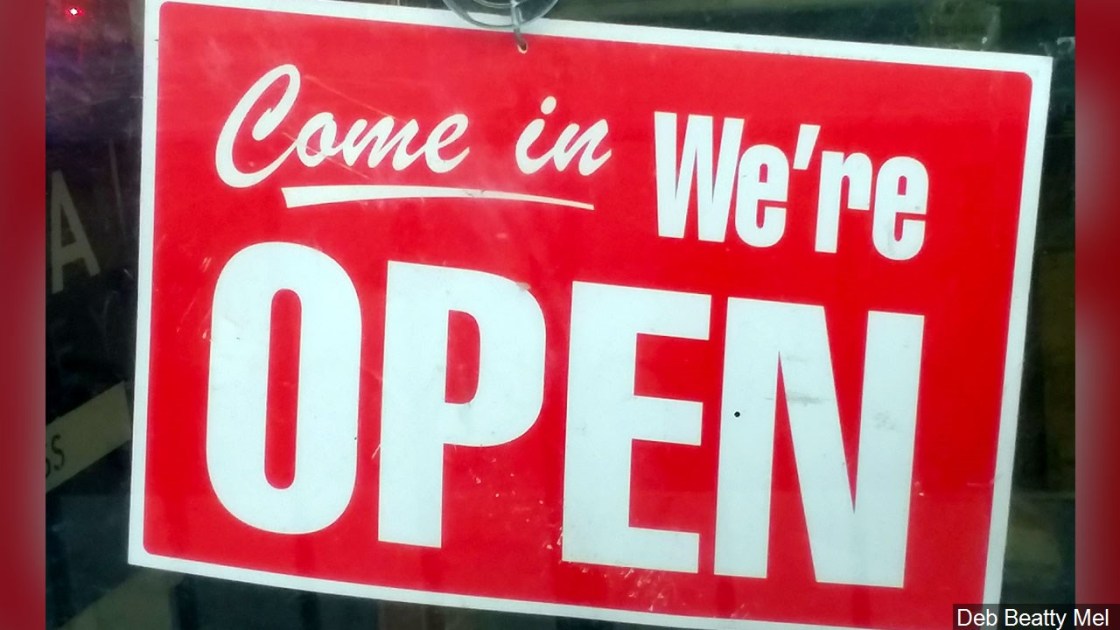 People planning to start or expand a business in Riverside County can now receive streamlined services focused on permitting, hiring incentives and other resources, it was announced Monday.

The site can be reached here.

The OED was officially set up last Tuesday by unanimous vote of the Board of Supervisors. The office’s functions were previously handled by the Economic Development Agency, but the board decided to reorganize the EDA, dividing its constituent parts in a bid for greater efficiency.

“Riverside County’s Office of Economic Development business support team works closely with the county’s Transportation & Land Management Agency ombudsman to navigate the Planning Department, as well as (the) Building & Safety Department,” according to an OED statement.

The new portal requests that users fill out a brief contact form, which also asks what their needs are, including “permit assistance,” “financial resources,” “hiring and training assistance,” “county incentive zones,” and “starting a business (assistance).”

In the past, several county supervisors openly complained about the laborious process that would-be and current proprietors face when trying to obtain clearances via county agencies. Some modifications have been made over the last decade to improve customer service, including “fast track” permitting, which promotes expedited reviews of business plans brought by large- scale enterprises.

Supervisor Kevin Jeffries has been a frequent critic of county barriers to start-up and other operations. Board Chair Karen Spiegel, a small business owner, has also been sympathetic. She was one of the supervisors who sought establishment of the OED.