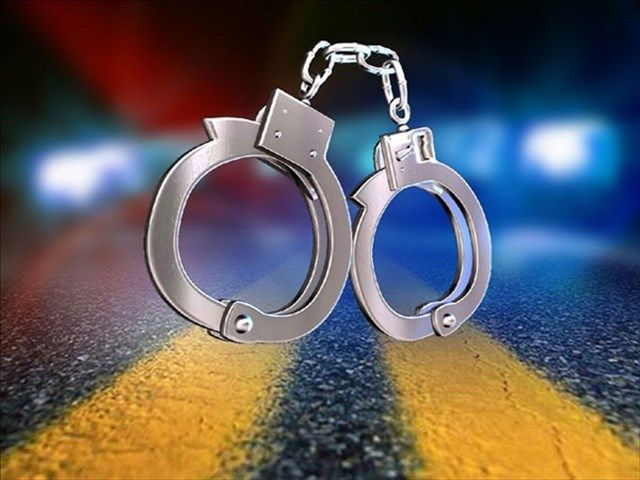 A man who investigators say is linked to 15 residential burglaries in the Coachella Valley was arrested and remained behind bars Sunday in lieu of $500,000 bail.

Teddy Kaiser Hartwell, 35, was arrested after deputies responded to a burglary call Thursday night in the 40 block of Via Las Flores in Rancho Mirage, according to the Riverside County Sheriff’s Department.

The victim told deputies that while he was in his kitchen, he noticed a man inside his home with a flashlight, said Sgt. Christopher Ternes.

The burglar then fled the home, got into a vehicle and drove away, according to Ternes.

Deputies later spotted and pulled over the suspect’s vehicle about six miles away in the 300 block of North Indian Canyon Drive in Palm Springs.

Investigators said they were able to link Hartwell to 12 other residential cat burglaries and two residential burglaries that occurred in the cities of Palm Desert and Rancho Mirage since March 30.

Hartwell, a resident of Palm Springs, was booked into the Larry D. Smith Correctional Facility on suspicion of three counts of first-degree burglary.