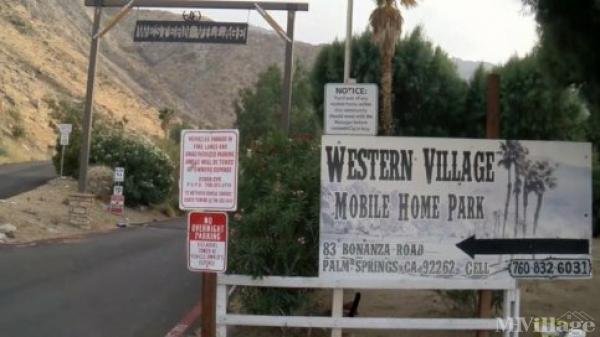 Ten weeks have gone by, and some residents at the Western Village Mobile Home park are still living without gas.

“I had to heat the water, pour it into the sink, and then wash my hair and take sponge bath because it was too cold to take a shower. Unfortunately it just seems like we’re getting nowhere with this. It’s been too long now and nobody seems to want to help us,” said John Williams, a homeowner at the park.

A gas leak at the park led the owners to turn off the lines in early March.

Since then, staff says, it’s been difficult finding a company to get the job done quickly.

“It’s been tough on us. Not a lot of companies wanted to work with us. One of the estimates we got from Pacific [State] was that it would take six months to a year,” said staff with Skyline Real Estate.

Management then decided to switch the park to propane, and while some residents have concerns about cost and safety, the owners say the the conversion should be done within the next month or so.

“We’ve got to get gas to these people, and working, that’s why we chose propane. We have a lot of unanswered questions, and we’re trying to answer them as they come,” said staff.

But as the days go by, residents have reached out to local leaders for support.

And on Monday, two complaints were filed about the park with the Department of Environmental Health.

“Obviously this is of immediate concern, and so being of a critical natiure we need to investigate to figure out what’s been happening, how long it’s been happening and make sure all the facts are aligning so we can move forward from there,” said Brent Casey, with the Riverside County Department of Environmental Health.

An investigation is now underway, and in the meantime, local mobile home advocacy groups say they’re ready to step in as well.

Locally, Sup. Hewitt and Rep. Ruiz have connected with the park and residents to find a resolution to the situation.