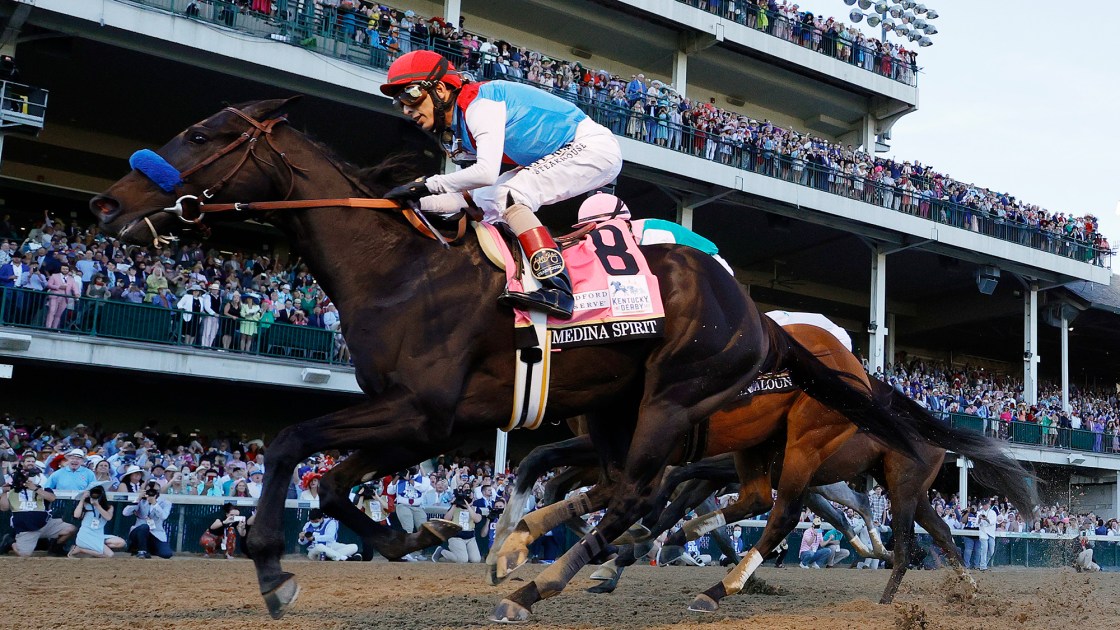 Medina Spirit’s victory at the 147th Kentucky Derby earlier this month is now in doubt.

A post-race test determined elevated levels of a steroid in the horse’s system. Additional testing will be done on the sample and if the original findings are confirmed, the race results would be officially changed with the runner-up Mandaloun declared the winner of the historic race.

This does not look good for the hall of fame trainer, who since the 1990s, has had over 30 horses in his care test positive for steroid use, and five horses within the past year. Baffert denies all the allegations. Baffert has been making media rounds to try and clear his name, and he said this to CNN.

“I feel so bad not only for the horse, you know, but the owner, everybody involved because this is something that, you know, we didn’t do. There’s a lot of people and there’s a lot of jealousy and animosity out there, and I understand that. Bob Baffert is not stupid. Ok, and this is a horrible thing that’s happening to this horse.”