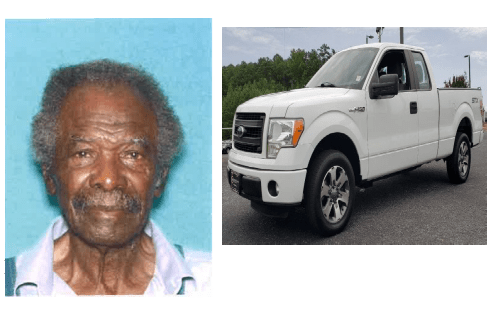 Kaiser Frank Norris was last seen Sunday about 9:30 p.m. at his home in the 46100 block of Willow Lane, according to the Indio Police Department.

Norris, who may appear to be disoriented or confused, and requires daily medications, is thought to have left in a white 2014 Ford F-150 pickup truck, according to police. He recently voiced plans to travel to Northern California, investigators said.

Norris is described as Black, 6-foot-1 and 180 pounds, with black hair and brown eyes.

A Silver Alert has been issued. The program was established to issue and coordinate alerts involving the unexplained or suspicious disappearance of elderly, developmentally disabled or cognitively impaired individuals, according to the California Highway Patrol.